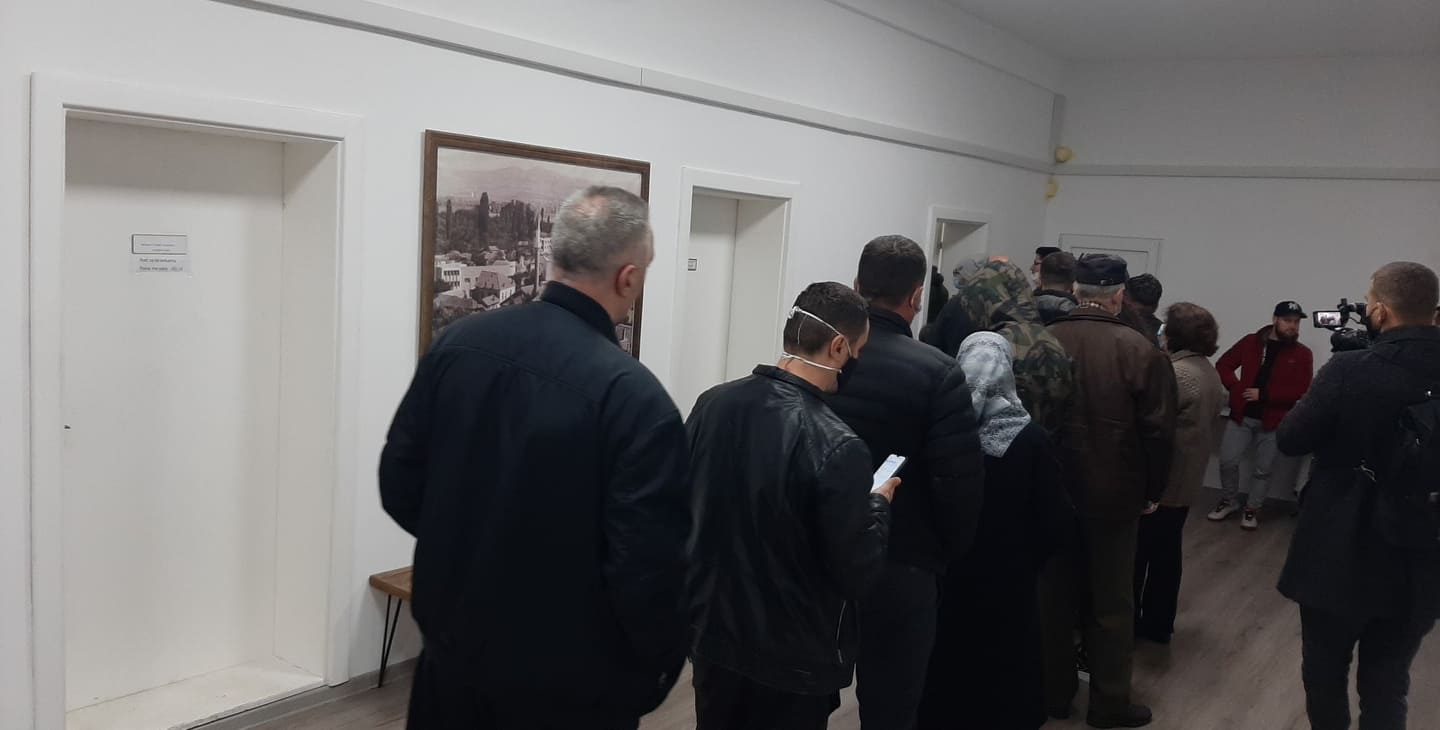 Changing the hands of the clock has caused delays in the election process in Presevo. Authorized commissioners in today’s elections have arrived late in the units where they are engaged.

This was confirmed for KosovaPress by the chairman of the Municipal Election Commission, Kenan Kamberi, who says that 90 percent of the polling stations have already been opened.

“Presevo counts 38 polling stations. Some 42 thousand are registered. “There have been no problems so far, we expect the citizens to respect the measures even more”, he says.

He says there have been delays in meeting the Commissioners’ Voting Councils due to the clock change.

“Because the clock was changed, some commissioners, some authorized persons where the voting is held, surely forgot to change the clock or came late. You have a little problem with it, it was fixed ”; says Kamberi.

He adds for KosovaPress that in the extraordinary elections which are being held today in Presevo, over 120 people have been added to the voter lists.

“The list of eligible voters today has increased by 121 people. “Those who have died have been removed from the lists, those who have turned 18 have been added,” he said.

Kamberi has called for respect for measures within polling stations. About 42 thousand citizens have the right to vote today to vote for 38 councilors for the new call of the local parliament.

They were together for the elections, but the Albanians of Presevo in these extraordinary local elections, compete with six different lists. Serbs are in a coalition of eight Serb parties united in the SNS party.