An individual is arrested for threatening cops 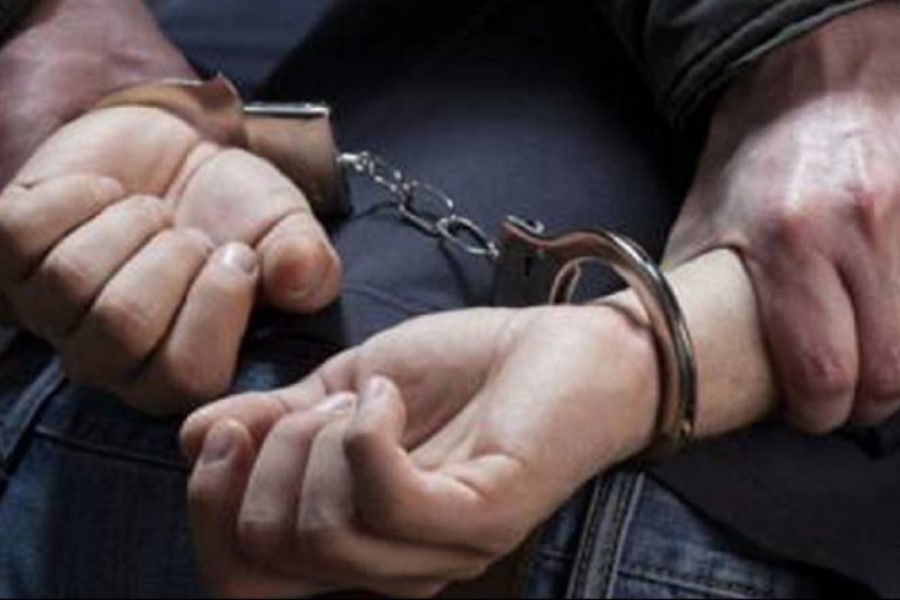 Police in South Mitrovica have arrested a suspect, after he threatened police officers to perform their official duties.

According to the Police, the arrest of the suspect was made today around 14:30, in Mbretëresha Teutë Street in Mitrovica, at the time when police officers were dealing with a traffic violation, in which case the suspect – the driver of the car preventing and disregarding the orders of police officers, he threatened police officers while performing their official duties.

The arrested suspect AH, 31 years old, after the necessary interview procedures, with the decision of the prosecutor of the case was imposed the measure of police detention for 48 hours.

A case has been initiated against him for the criminal offense of “intimidation”.

Astronaut Michael Collins, a tireless house promoter, has handed away