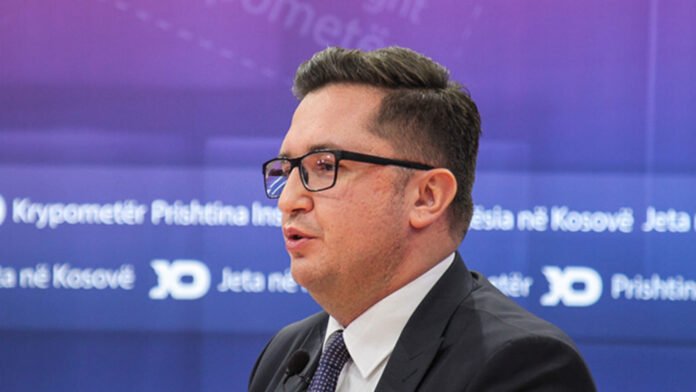 The MP of the Democratic League of Kosovo, Besian Mustafa, said that the LDK does not have any negative comments on the statements of the Minister of Foreign Affairs, Donika Gërvalla, regarding the Special Court.

Mustafa also added that he personally has no remarks about the figure of Minister Gërvalla, Telegrafi reports.

“As for the figure of Donika Gërvalla, I personally have no remarks about her figure, her history, her professionalism.

Whereas, as LDK we have not had any negative comments on its statements “, Mustafa stated in Debat Plus of RTV Dukagjini.

Otherwise, some previous statements of Minister Gërvalla for the Special Court have provoked a great debate in the country, where the resignation of the chief diplomat was also demanded. / Telegraphy /