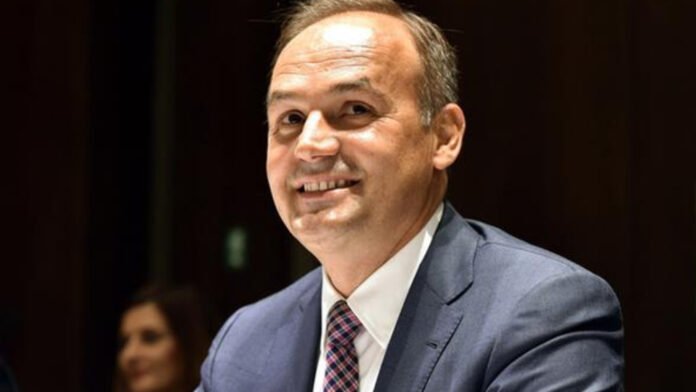 The chairman of PDK, Enver Hoxhaj, reminded the Prime Minister of Kosovo, Albin Kurti, of the time when LVV had protested with tear gas for the demarcation.

He said there was an expectation that there would be no repetition in the program and that it would be clear.

“To be repeated twice in two countries, that the Government will work to meet the criteria and in one country it is said that Kosovo has met the criteria for visa liberalization, you should explain that in this room you have thrown gas with that famous wording Çakorri , Çakorri, Çakorri…

“Where is Çakorri now?” Said Hoxhaj.

He said that the sacred causes that Kurti has raised in the past and are not mentioned in the program are good “to admit that you were wrong”.

Otherwise, during his speech, the Chairman of the Democratic Party of Kosovo, Enver Hoxhaj said that the program of the Kurti Government is weak and useless, while emphasizing that there is no action plan.

Hoxhaj during his speech said that there are no deadlines and no budget and the institutions responsible for the implementation of the governing program are not known. / Telegraphy /

Protest in front of the Ministry of Education, due to sexual abuse of a minor in Pristina