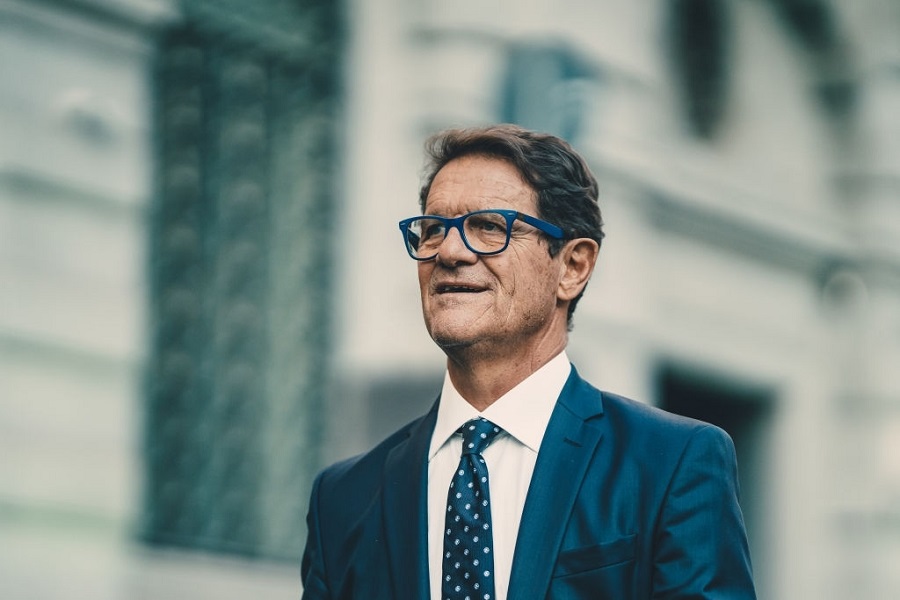 Fabio Capello said that Inter won the title after the 2-1 victory over Torino and wanted to congratulate coach Antonio Conte on this.

The Nerazzurri are nine points clear in first place after Milan lost 1-0 to Napoli on Sunday, but Capello insisted he was confident Conte’s side would win the title.

“I have been saying for weeks that Inter have already won the championship,” Capello told Sky Sport Italia. “I have said this since Milan lost to Spezia and I confirm it today.”

Romelu Lukaku and Lautaro Martinez scored one each in the victory at the “Stadio Grande Torino” and Capello also spoke about this attacking duo, KosovaPress reports.

“On a technical level, I do not think there is any discussion,” he said. “Lautaro is superior to Lukaku.”

“Lukaku is physically stronger, he is faster, but Lautaro is absolutely technically superior,” Conte said at the end.