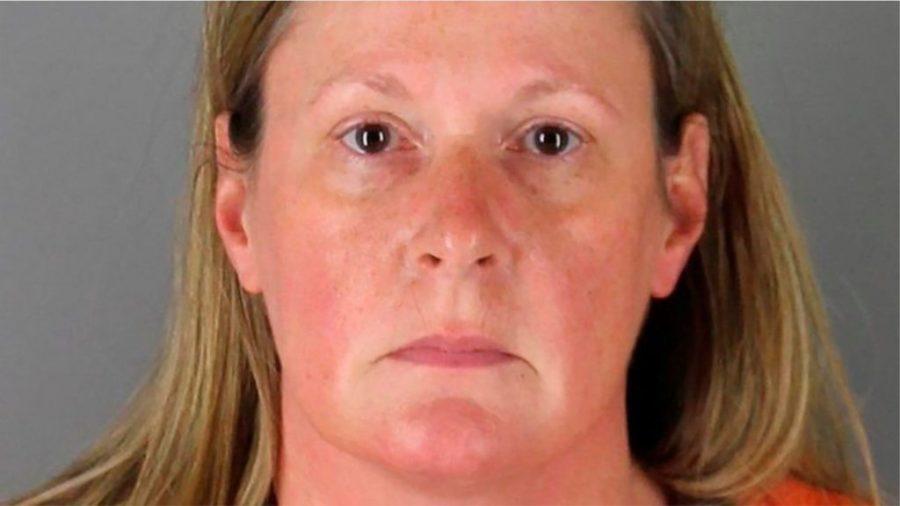 Prosecutors in the United States have filed charges of second-degree murder against a police officer who killed a teenager of color in Minnesota.

Actress Kim Potter has already been arrested and is being held in custody. The day before and her boss resigned.

Potter stated earlier that she accidentally killed young Daunte Wright after confusing the pistol with another paralyzing weapon she had in her belt. While the lawyer of the victim’s family claims that the murder was intentional and that the police exceeded its competencies, reports A2.

This gruesome event provoked a backlash from the population in Minnesota, many of whom have been protesting for three days, in some cases violently, in the city streets.