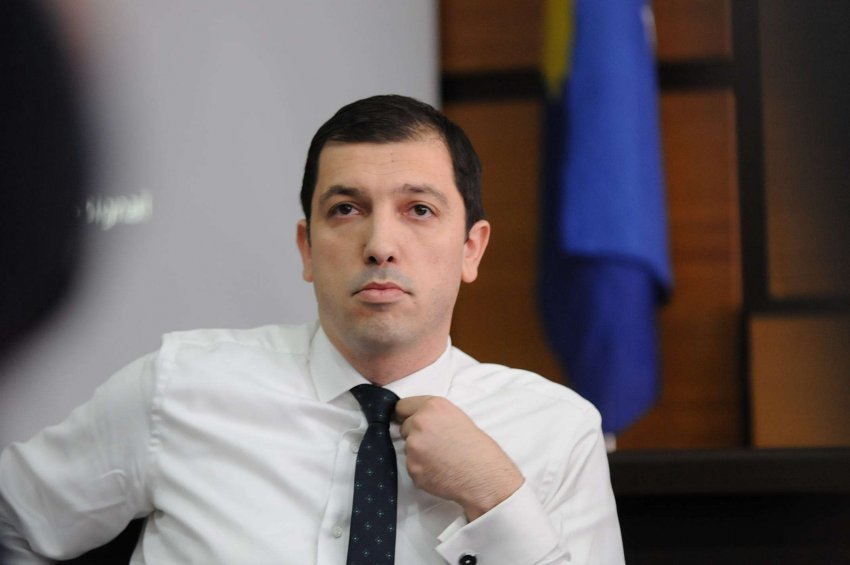 Former Member of the Assembly of Kosovo Dardan Sejdiu admits that he would like to be the leader of the municipality of Pristina. Sejdiu who served in the municipality from 2014 to 2017 shows which candidate is ideal to lead in the capital.

“Even today I say publicly, if there is something that intrigues me in politics, that would turn me into public engagement is an ambition to lead Pristina for two reasons: first, I think Pristina needs a candidate, maybe in this race I will to have such, I do not know, there is a candidacy that is intriguing me “, said Sejdiu.

But Sejdiu does not plan to run in the October elections.

“In these races, not because we need a platform. “I will engage in building a platform for Pristina”, he stressed.

“Pristina needs a mayor who has no other ambitions. So during the mandate he has only one ambition, Prishtina “. “Prishtina needs someone who engages 365 days a year 24 hours a day to lead Prishtina”, stressed Sejdiu.

“For me, a candidate for mayor who comes out calmly draws plans, good photos, beautiful images, there is nothing competing. The candidate who does not have Prishtina in his heart and soul has nothing to compete with. “If you have a springboard in Prishtina, do not compete”, he stressed.

“People who have pernime should enter the race”, said Sejdiu.

Historians of Deçan to Osman’s advisor: You are criticizing the Constitution for political interests, but you are silent in the case of Deçan – Latest News