Deliu: The IMC will appoint individuals who have cheered for the get together that gained the election 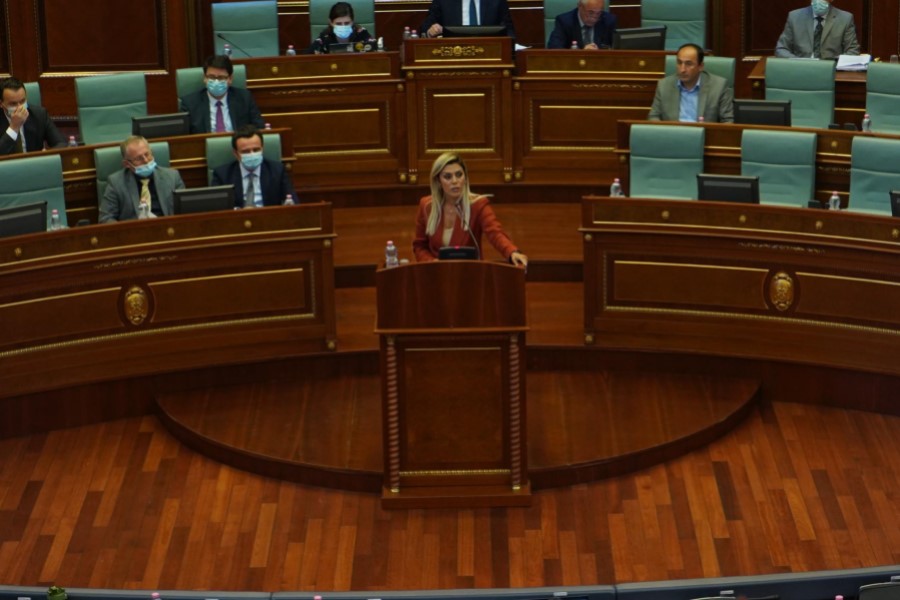 The MP of the Democratic Party of Kosovo (PDK), Blerta Deliu, has stated that the ruling party will appoint members of the Independent Media Commission (IMC) persons who have cheered for the party that won the election.

She said that the process of interviewing candidates for IMC members has also been criticized by civil society, as she said that it was conducted in a non-transparent manner.

“A closed and non-transparent process as you know that the ruling party already had candidates whom it has decided to list and bring here as its ally. You will witness that in the elections of the members of the Independent Media Commission will be lined up those people who have cheered all the time for the party that won the elections. “Therefore, they will be rewarded in a process that has been unfair, not transparent and completely closed to civil society and public opinion,” she said.