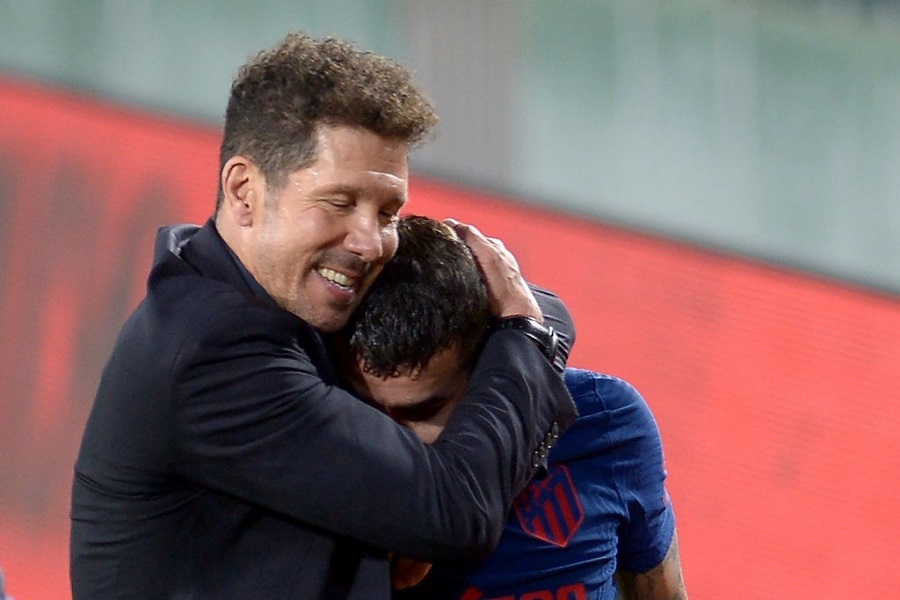 Atletico Madrid coach Diego Simeone remains convinced that his team is still in a strong position in the race for the title in La Liga, despite now having only one point more than Real Madrid and two more than Barcelona as well as form. of his team has been unstable in recent weeks.

“Los Rojiblancos” reacted to Real Madrid’s 2–1 victory in El Clasico against Barcelona this weekend with a 1-1 draw against Real Betis.

This result means that Atletico has now received only one victory in the last four matches of the championship while the season is entering its last phase, KosovaPress reports.

“We will see what happens, all the teams have a moment of decline and we hope to get through it after today’s draw,” he told Marca in an interview after the game.

“We have a strong fight this season as both Madrid and Barcelona have started to recover so we will wait and see.”

His team now faces eight vital league games before the end of the season and their next La Liga rival is Eibari.