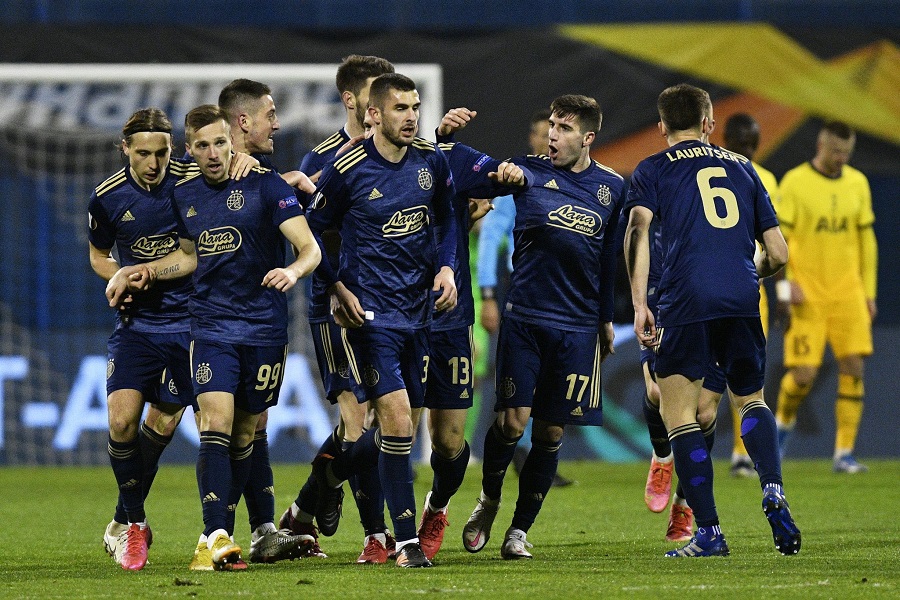 The Croatian team managed to perform “remontada” against Tottenham.

Dinamo Zagreb has managed to secure the ticket further to the quarterfinals, after convincingly defeating Tottenham Hotspur with a result of 3: 0, KosovaPress reports.

Tottenham did not have enough two goals in the first match to qualify further, where the dreams for a European trophy were destroyed by the London team Mislav Orsic, who scored three goals to help Dinamo move on.

The hero of Dinamo Zagreb was Mislav Orsic, who initially in the 62nd minute, managed to unlock the result in 1: 0, where then, in the 83rd minute, he scored for 2: 0, and the winning goal, and the third personal, scored in the 106th minute.

Tottenham are eliminated by Dinamo Zagreb, with an overall score of 2: 2 in two matches.