Dismissal of the board of the Railway Regulatory Authority is required 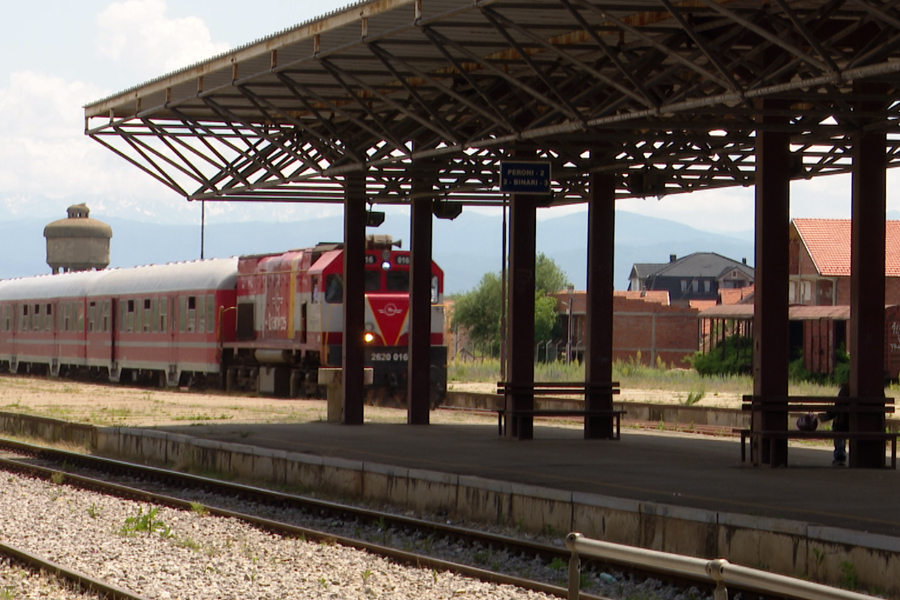 Deputies of the Assembly of Kosovo, in plenary session are reviewing the recommendation of the Committee on Agriculture, Forestry, Rural Development, Environment, Spatial Planning and Infrastructure for the dismissal of members of the Board of the Railway Regulatory Authority.

Chairwoman of the Committee on Agriculture, Forestry, Rural Development, Environment, Spatial Planning and Infrastructure, Fitore Pacolli said that the composition of this board is unprofessional, while adding that the Railway Regulatory Authority has not worked on modernizing rail transport.

Pacolli mentioned the stagnation of the operation of railway lines, except for the Prishtina-Peja.

“The Railway Regulatory Authority has failed to bring under control the illegal circulation of trains from Serbia towards the station in Mitrovica. Every year we have a decrease in the number of passengers in rail transport. During the period 2007-2020, we have reduced the number of passengers from 417 thousand to 58 thousand 819 passengers. “We do not have a proper analysis of why we have such a decline,” she said.

Asking the deputies of the Assembly of Kosovo to vote for the dismissal of this board, she said that failures have been found.

“It is worrying the existence of 268 illegal crossings on rails which are constantly endangering the lives of citizens, only during the period 2016-2020 48 people were injured while 11 people are dead. It is worrying the lack of placement of signaling signs in the respective places and with high risk for the lives of citizens and as a result today we have the construction of houses and residential buildings near the rails or the railway network. The Railway Regulatory Authority has neglected cooperation with the municipal level and security bodies. The Railway Regulatory Authority has violated the regulation for the licensed operation of operators in the rehabilitation of railways “, said Pacolli.

The Board of the Railway Regulatory Authority is chaired by Arsim Berisha, while the members are Gëzim Qerimi, Shkumbim Hyseni and Ilmi Ahmeti.

Grab Your Mask and Notepad, We’re Headed Back to California’s State Capitol

Novavax’s Effort to Vaccinate the World, From Zero to Not Quite Warp Speed