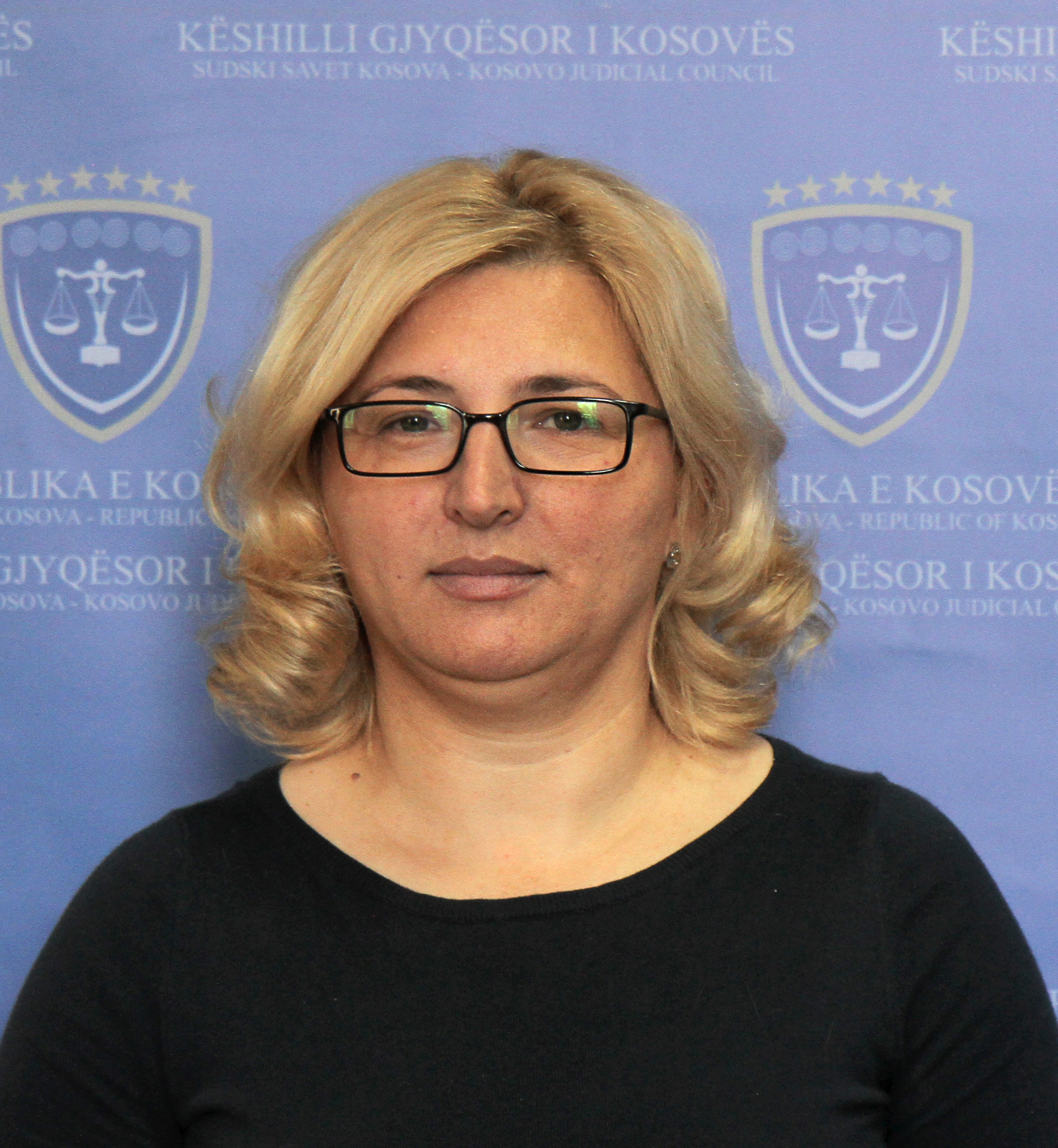 In the organization of the Kosovo Judicial Council (KJC) and in the premises of the Court of Appeals, the judges of this court have voted today, the election of a judge nominated as a member of the KJC.

Candidates nominated for KJC members by the Court of Appeals were Delushe Halimi, Drita Rexhaj and Frosina Sylejmani.

Through the press release from the Judicial Council it is announced that by secret ballot and by majority vote, the judges of the Court of Appeals have elected their colleague Drita Rexhaj, a member of the KJC. Judge Rexhaj received 23 votes in the second round of voting.