Earthquake within the Dubrovnik space 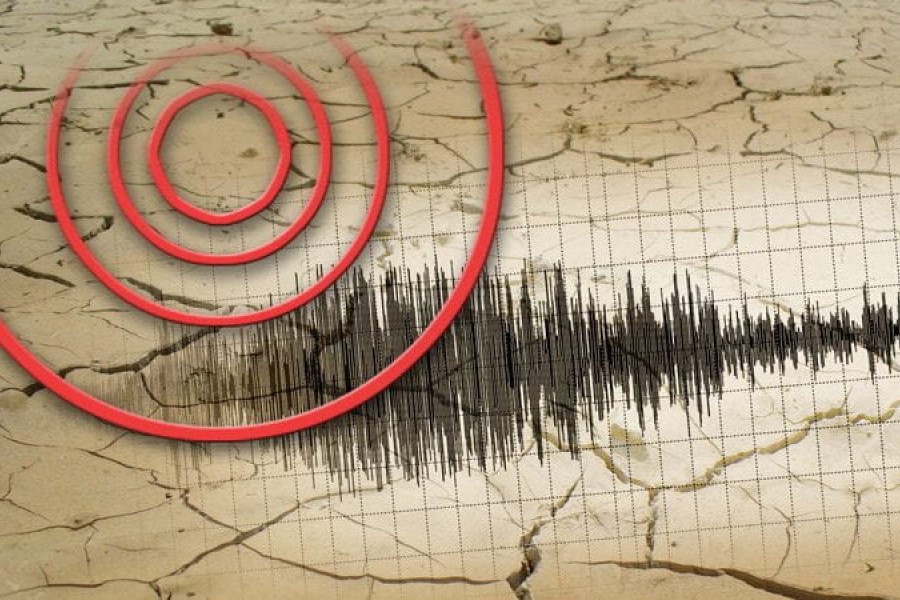 An earthquake measuring 4.3 on the Richter scale struck at 23:07 on Wednesday near Dubrovnik and shook the area of ​​Bosnia and Herzegovina and Croatia.

The quake, which was recorded in the southern Adriatic area, is described by the Dalmatia Today portal as shorter but more powerful.

The depth of the earthquake is estimated at one kilometer. “He was strong and tough,” “He woke us up,” “We were very worried,” are some of the comments made by readers of the Dalmatia Today portal, and similar comments were posted on the Euro-Mediterranean Seismological Center EMSC).

Messi started the action from the beginning to the end, with the brilliant assist of Braiwaite scored a maestral goal – Latest News