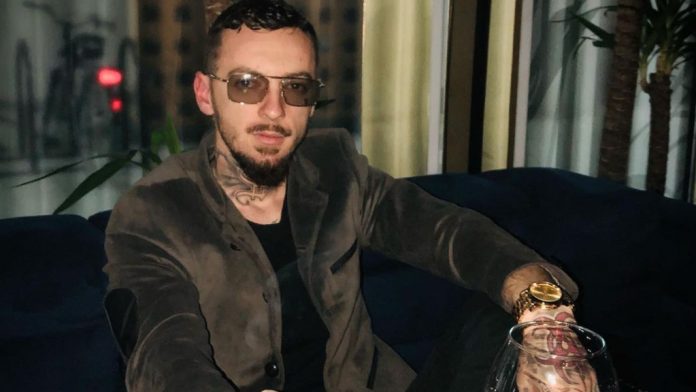 Elvis left “Per’puthen” amid a very strong debate after a post he made against Antonella.

He had a fierce clash with “Për’puthen” opinionist Arjan Konomi, who was the first to ask Elvis to leave “Për’puthen”. Although at first Arjani had praised Elvis for his culture and behavior, in the end he rejected all this and did not even spare insults to the former competitor.

Although Elvis has not been a part of “Për’puthen” for a long time, it seems that he has not yet gotten angry with the opinionist, competitors and production. Llap’s “Legends” message to Sinan: You are not welcome in Podujeva – Latest News