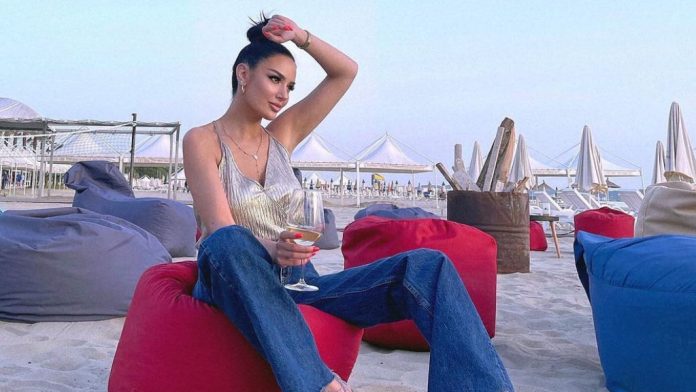 Bora Zemani, a very curved name in the pink media recently, this is because it is in the moderation of a program that is bringing a lot of controversy on the network.

The moderator recently posted a photo before the end of the program and wrote: “Calm after the storm”.

But one of her followers has noticed a detail; Bora is photographed with sandals in the sand “a prejudice” that many people do from time to time, with or without the right we do not want to say this.

But what answer did he get from Bora, the fans?

“I was not for the beach, I went out for a photo”, Bora returns because he was probably aware that these comments would come to him and it was better preceded./party