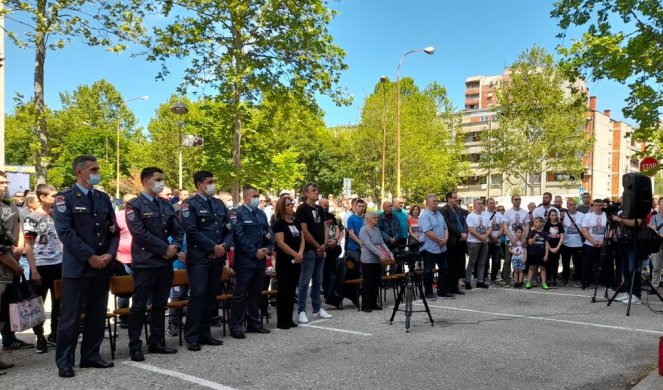 Family and friends have been holding the memory of the young member of the 125th Motorized Brigade for two decades, who is now immortalized through a mural in the Kragujevac settlement of Aerodrom.

– Every year we go to his grave on the anniversary of his death, but also on his birthday. We do everything to keep him living through us and his mother and family that means a lot. We will never forget him or our other comrades who perished in the hell of Košar. We who survived bear indelible and immensely deep scars, Branislav Zekić, Saša’s war friend, told the Informer.

They were, he says, like brothers and in the war they shared everything, slept next to each other until the fateful night when the aggressor bomb took Vasiljevic’s young life.

– He was really brave. He was always where the action was. He brought us all together with his fearless spirit and great charisma. A great guy, Zekić points out, a survivor of the Battle of Košare. Apart from those who fought on the then Yugoslav-Albanian border, the invisible heroes are their families and all those who loved them.

I’M DONE ANYWAY, BUT YOU WILL NOT DIE! The words of the hero who left the bones in the EPIC BATTLE ON THE BASKETS Echo! He bravely endured the pain, he didn’t let anyone scream … 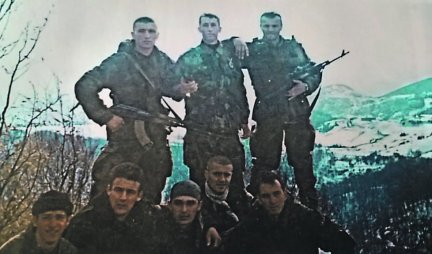 KOSOVO IS NOT A PIECE OF EARTH, KOSOVO IS A PART OF THE SKY! Dejan Ivanović fighter of the famous “63rd parachute” hardened in the battles for Košare, OPENED his SOUL 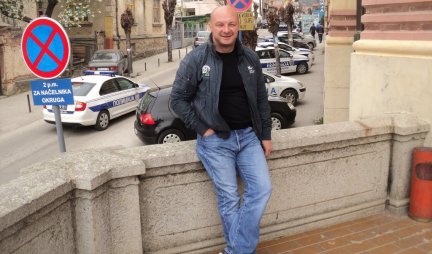 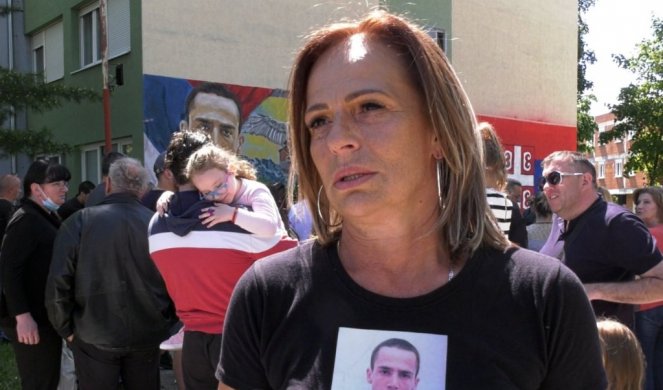 – The pain is great, but the honor is just as great. I feel that my heart will break again today, just like when my son died. I am not the only mother with this fate. Everyone who died in Kosovo and Metohija deserves all the honors, said Biljana Vasiljevic, Sasha’s mother, through tears. 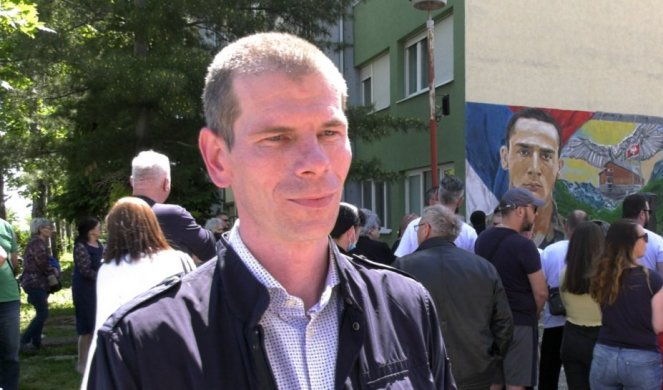 The unveiling ceremony was attended by family, friends, comrades-in-arms and the Red Devils, fans of Kragujevac’s Radnički, of which Sasa was a member. He went to the army immediately after high school, and he found himself in the horror of the Košare watchtower when he was less than twenty years old. In addition to him, six other citizens of Kragujevac laid down their lives in the same place, including one woman. 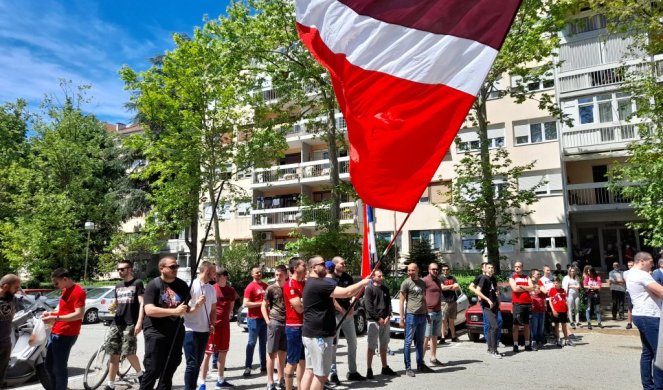