He looks very young in appearance, so many years filled Sinan Vllasaliu 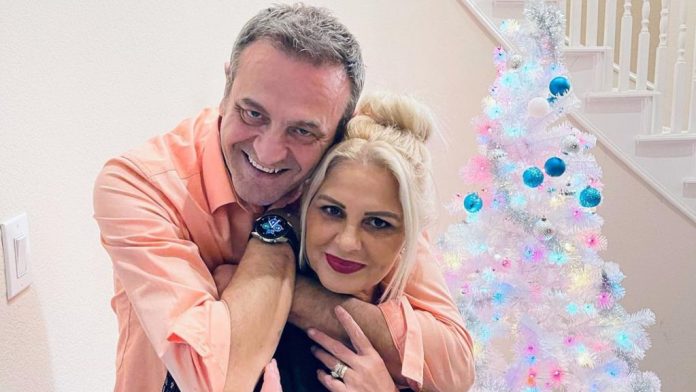 The very popular and much sought after singer by the public, Sinan Vllasaliu, had his birthday yesterday.

Although his appearance shows much less, but Sinan turns 58 yesterday. He started playing music at a young age, he was 7-8 years old when he expressed his talent.

But he made his first stage appearance in 1986, and since then he has not only become an integral part of the stage but also of his fans. Today everyone loves and respects the singer for the sake of the beautiful songs he has brought and continues to bring with his inexhaustible voice.

Therefore, congratulations for the wanted and much loved singer./Kosovarja/ Vojvoda: We have been able to leave my soul on the field, we must always believe – Latest News