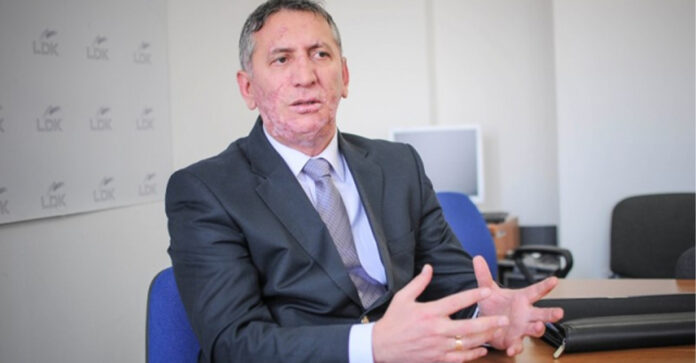 The candidate for deputy from the ranks of LDK, Anton Quni, in the Pressing show of T7, said that he had invited Vjosa Osmani to return to the LDK family.

Quni said that he had this conversation with Osmani before the elections, where Osmani was invited to become part of the LDK, again.

“I had a conversation with Mrs. Osmani.

If you think there is still any hope that you will be part of the LDK family, please say “Yes”.

The conversation with him was before the election.

“I will be very vocal to overcome all the problems that exist and to continue working within the LDK”, Quni said.

Among other things, Quni exclusively showed that he is a candidate for chairman of the LDK in the next Assembly that will be held by the party.

“I am the only one who has declared since the moment when Isa Mustafa left office, all members of the Presidency that in the next Assembly I will be a candidate for chairman of the LDK”, added Quni./Express/

Lloyd missed the check for the victory, the painful defeat of Zvezda from Zenit