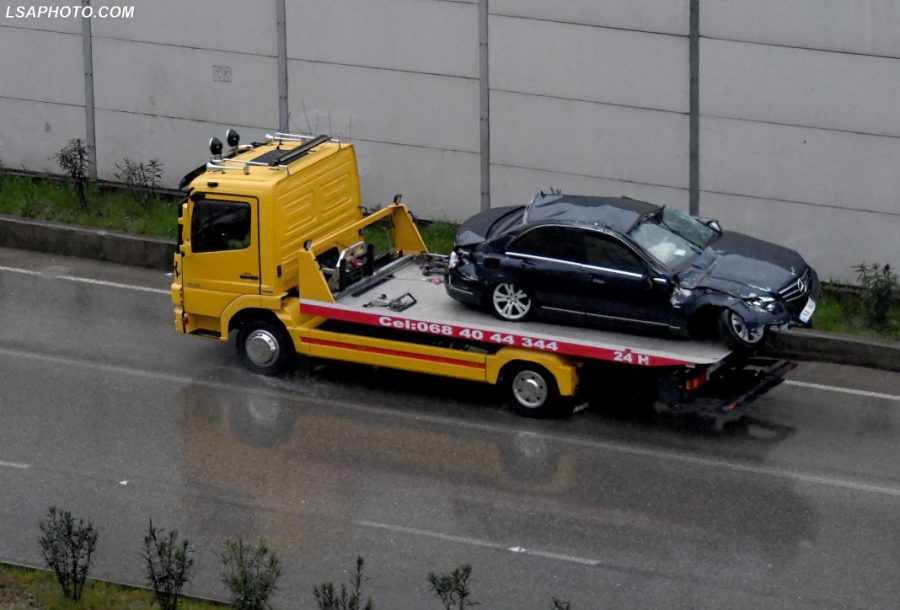 Specifically, in the time frame of the last eight months, 919 accidents were recorded or 154 more compared to the same period last year, reports euroneës.al.

The INSTAT report states that in eight months 144 people lost their lives as a result of road accidents, or in other words there were 30 more deaths than the same period last year

Road accidents in 15.7% of cases are due to the wrong behavior of pedestrians. The region of Tirana has registered 26 dead, followed by Fieri with 21, Lezha 19 and Elbasan 18.