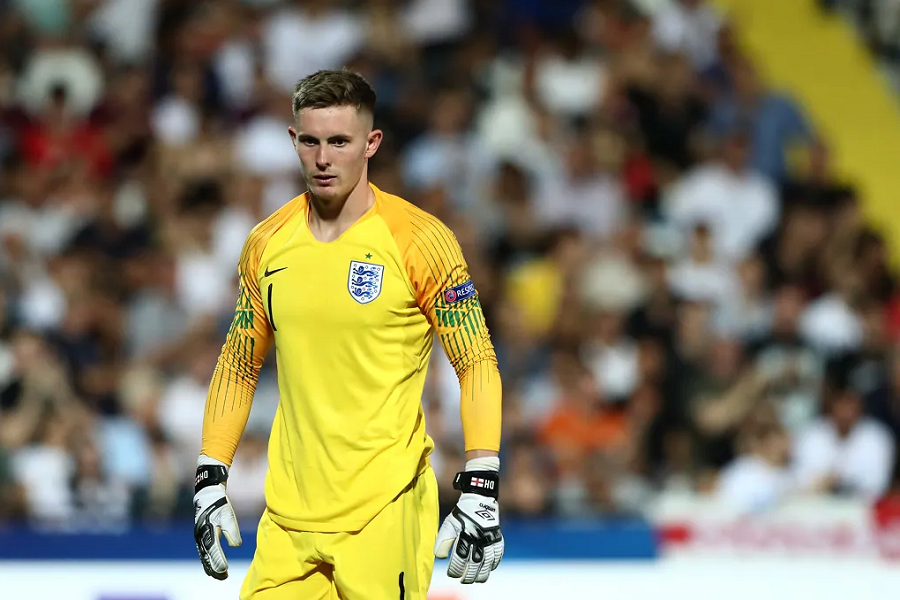 Dean Henderson has left the England national team for Euro 2020 due to a thigh injury, and his place has been taken by Aaron Ramsdale.

The Manchester United goalkeeper becomes the second player to suffer an injury since Gareth Southgate made official the list of 26 players gathered, where a few days ago Tren Alexander-Arnold also suffered an injury that will keep him away from the field for six weeks, KosovaPress reports.

Henderson will now return to his club to begin rehabilitation with Manchester United medical staff, and will be replaced by Sheffield United goalkeeper Aaron Ramsdale.