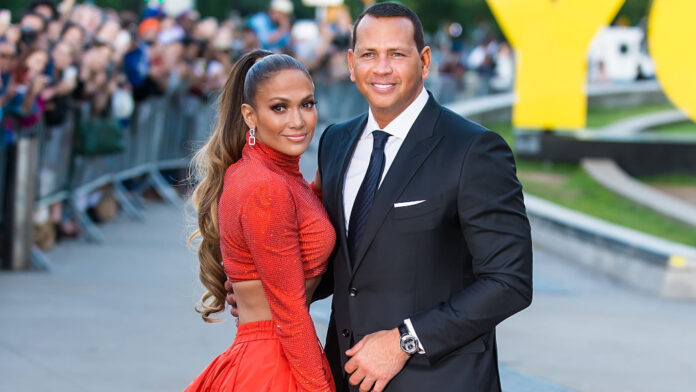 Jennifer Lopez deleted all traces of her relationship with ex-boyfriend Alex Rodriguez, from social media platforms. Fans initially noticed that photos showing the former couple were missing, including a series of photos taken near the Capitol building in Washington in January.

Although photos with Alex were clearly missing, the pop star’s solo footage was still on her site. After more than two years in their relationship, JLO and Arod got engaged in March 2019, DailyMail writes, Klankosova reports.

But a year later the coronavirus spread across the globe and forced the couple to postpone their wedding plans, while in March of that year it was reported that they had decided to follow their separate paths. Although the former couple was seen together again, in April they confirmed that they were separated forever.

Now, Lopez is enjoying a new relationship with actor Ben Afflek, with whom she was previously married, while they are now engaged.