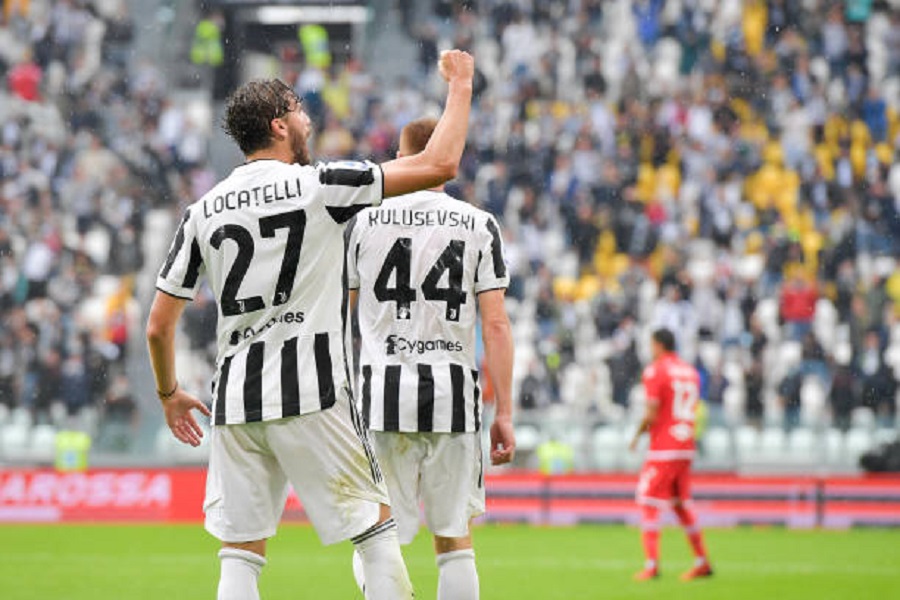 Juventus has collected three new points in the sixth week of the Italian Serie-A championship.

“The Old Lady” has registered a very difficult victory against Sampdoria, which it defeated with a close result 3-2 in “Alianz Arena”, KosovaPress reports.

Paulo Dybalai gave the Bianconeri the lead in the 10th minute, while Leonardo Bunucci doubled it with his own goal from the penalty spot in the 43rd minute, but Sampdoria took care to narrow the lead with Yoshida’s goal in the extra minutes of the first half. .

In the second half, two more goals were scored in this match. First Manuel Locatelli deepened the lead of the whites to 3-1 in the 57th minute, while Anntonio Candreva again narrowed the lead to 3-2 with the goal of the 83rd minute which was the final result of this match.