Ledjana’s new tattoo was not liked by the fans at all! Po Mevlanit? 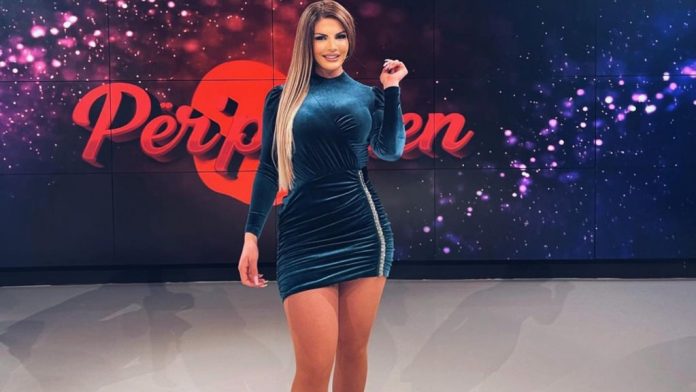 One of the most commented girls by “Për’puthen”, Ledjana Prenga has recently received a lot of criticism from her fans.

The 23-year-old has often been commented on social networks for plastic surgery and Photoshop, but this time it was her tattoo that provoked not very positive reactions.

The contestant of the love program has done a new tattoo on her forearm and shared a photo on her Instagram page.

“I do not like it too much”, “scandal”, “you ruined it with the tattoo”, “very badly it has lost all its appearance”, “tattoos are done with care and charms not like men”, were some of the comments of fans who have expressed their displeasure about her tattoo. Apparently this desire of Ledjana has not been in the preferences of the fans, but it seems that she herself has really liked her new tattoo.

What does Mevlani think about this? This is the question that bothers us all already, but we have not yet had a reaction from him on this.

Lediana Prenga and Mevlan Shaba are one of the youngest couples on the love show “Përputhen” who are increasingly expressing their feelings for each other.