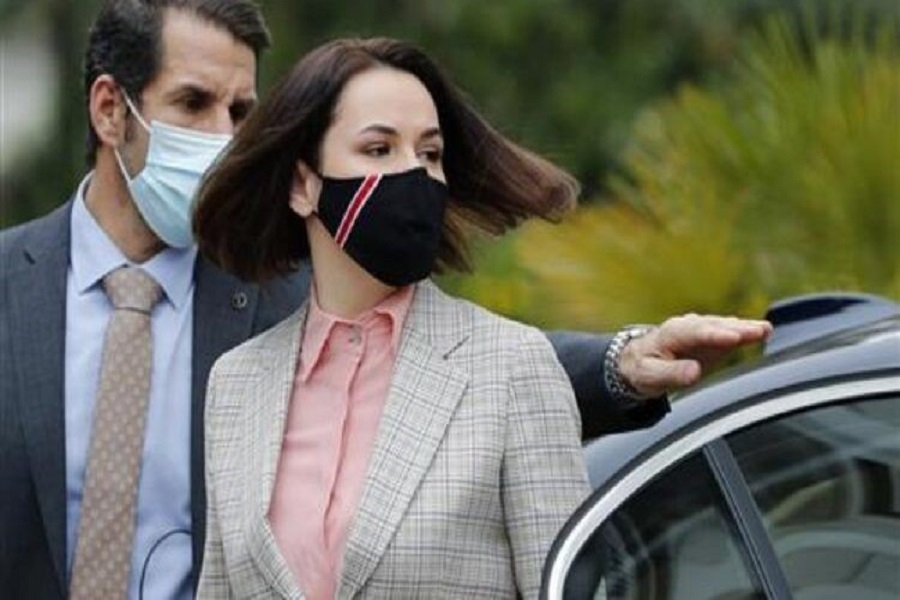 Lithuanian Foreign Minister Gabrielius Landsbergis said that in his country, asylum seekers “can feel safe and that no one will be extradited because of their struggle for democracy, freedom of speech or freedom of religion”, reports AP .

Tikhanovska, who won 10 percent of the vote in Belarus’s presidential election, refused to recognize Alexander Lukashenko’s victory, after which the opposition staged months of protests in Belarus.

Belarus demanded her extradition on Tuesday on charges of organizing violent riots. Her team denied the allegations, saying she always supported only peaceful protests.