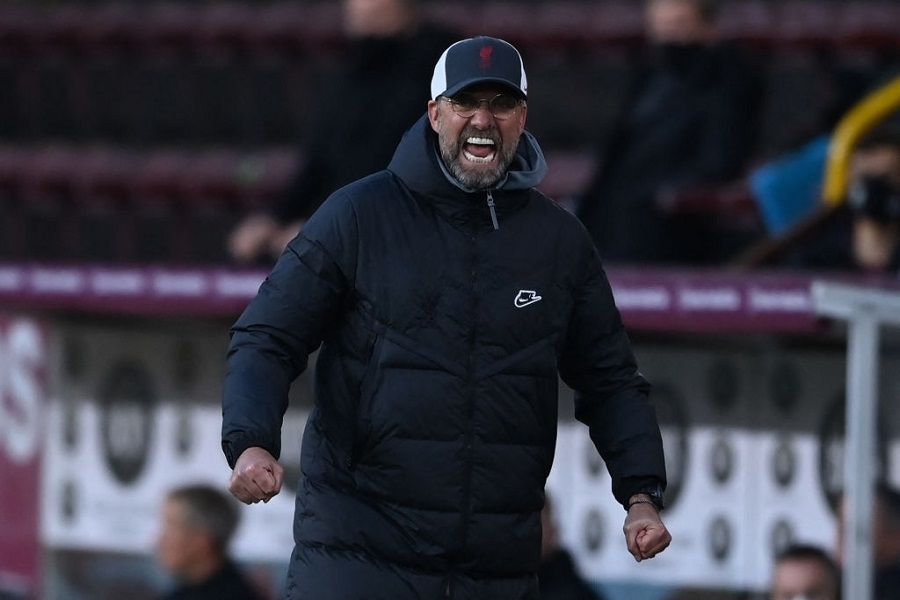 Three very important points have been collected by Liverpool in the fight for a place in the Premier League table that sends them to the Champions League next season.

Jurgen Klopp’s team triumphed with a result of 3-0 in the 37th round of the English championship with goals scored by Firmino in the 43rd minute, Phillips in the 52nd minute and Chamberlain 89 ‘, KosovaPress reports.

With this victory, Liverpool ranks fourth with 66 points, as much as Leicester City has a position below.

This means that “The Reds” have their destiny in their hands as with a victory in the last round against Crystal Palace they would qualify for the Champions League next season.