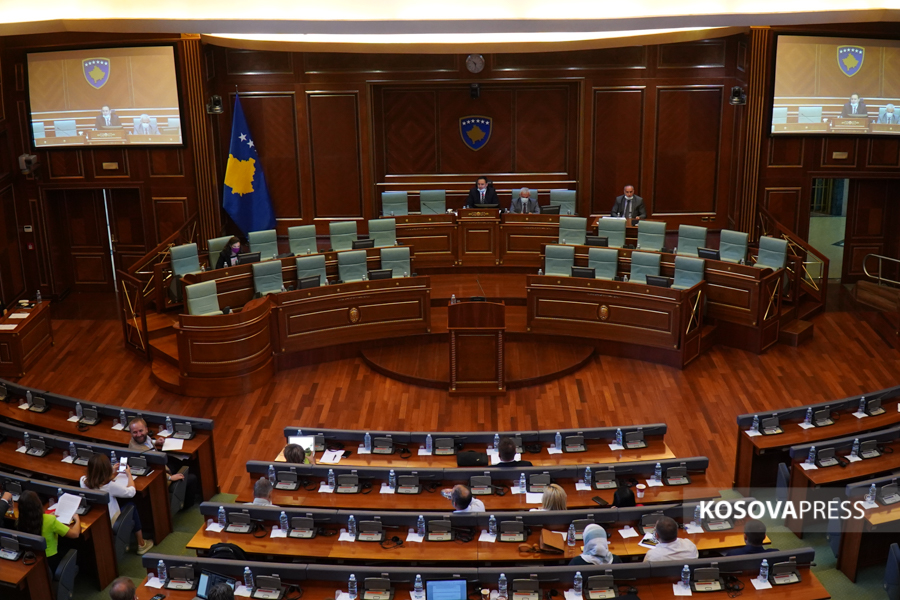 Vetëvendosje Movement MP, Arbër Rexhaj praised the Kurti Government for the 100-day work of the executive. According to him, no previous government has worked more in the rule of law and foreign policy.

Rexhaj in the plenary session, where the work of the government cabinet is being debated, also criticized the opposition for jealousy and oppositionism, as barren said.

“In 100 working days, no previous government has worked so hard. “No government has shown its success in pandemic management, economic revival, rule of law, order and the field of foreign policy and defense,” Rexhaj added.

He addressed the opposition, that they can not behave the same when they are in power, as they were in opposition, after the roles were changed.

“Of course we behaved differently when we were in opposition, we are different today when we are in government. Roles have already changed. I understand the jealousy of our colleagues, because they are not able to do the opposition properly. “They even have it barren and with topics that are empty,” he said.