Merkel: When it is my flip, I will likely be vaccinated with AstraZeneca as properly 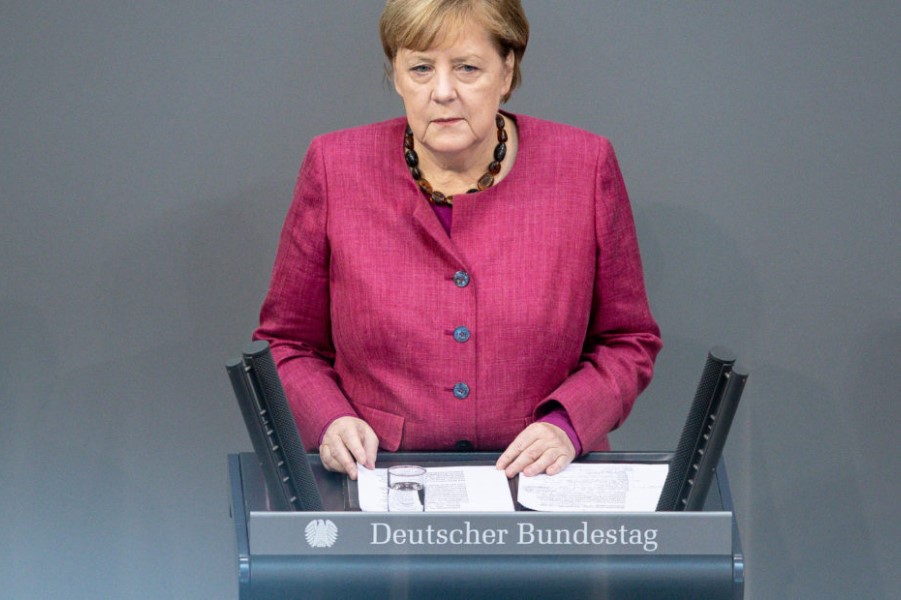 “When it’s my turn, I will be vaccinated with AstraZeneca as well,” Chancellor Angela Merkel said when asked by reporters at a news conference in Berlin after a meeting between the federal government and Laender on AstraZeneca vaccines.

Chancellor Merkel is 67 years old and is part of the population group for which the German Vaccination Commission (STIKO) recommends the use of the Anglo-Swedish vaccine.

In the evening, after a meeting with Health Minister Jens Spahn, Merkel said that “we can not ignore” what the Commission said and what the Conference of Ministers of Health has decided regarding the administration of the AstraZeneca vaccine for people over 60 years. ”.

“Fortunately, we can rely on some vaccines,” the chancellor continued, writes A2.

Spahn acknowledged that if all vaccines receive approvals as expected, then the population could be vaccinated by the end of the summer.

The day before, the European Medicines Agency registered the AstraZeneca vaccine under another name, adding to the possible symptoms the part that the vaccine can cause blood clots, drawing attention to the reason why some European countries still do not allow its use. .