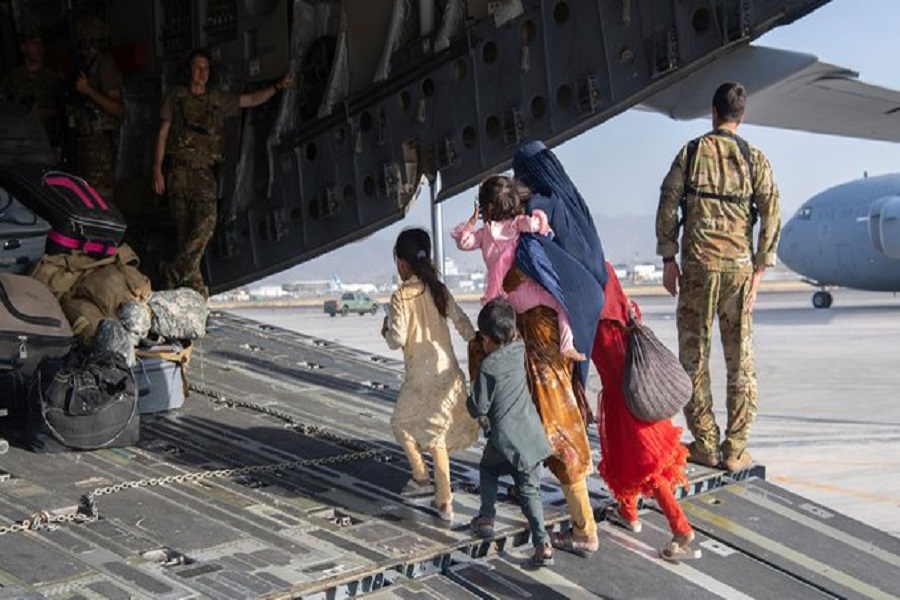 NATO on Thursday condemned the “terrible terrorist attack” in Kabul, while the leader of the European Union warned that instability in Afghanistan should not affect the growth of terrorism.

“Our priority remains to evacuate as many people as possible to safety as soon as possible,” Stoltenberg wrote on Twitter.

“We need to make sure that the current instability cannot lead to a resurgence of terrorism,” Michel said.

The attack was also condemned by UN Secretary-General Antonio Guterres.

NATO and the EU have called for continued evacuations from Kabul, despite the attack. The West is conducting the latest evacuation operations in Afghanistan, which are thought to be in jeopardy after the Taliban took power, ahead of the August 31 withdrawal deadline.

The EU on Tuesday called on the United States to continue securing the airport “as needed” beyond the deadline so that as many people as possible could be evacuated, but Washington refused any extension.

A well-informed source said there was no indication from the White House that President Joe Biden could change the plan on the withdrawal deadline after the Kabul bombing.

U.S. officials said they strongly believe the Islamic State is behind the attack.

A blast at Kabul airport has killed 13 people, including a child, and injured several Taliban guards, a Taliban official told Reuters.

The cause of the blast, which occurred during evacuation efforts, appears to be a suicide bomber, a U.S. official said Thursday, citing initial reports, with warnings that reports could change.

KHN’s ‘What the Health?’: Vaccine Approval Moves the Needle on Covid