NBC: US ​​to ship Afghan refugees suspected of hyperlinks to Taliban and terrorist teams to Kosovo 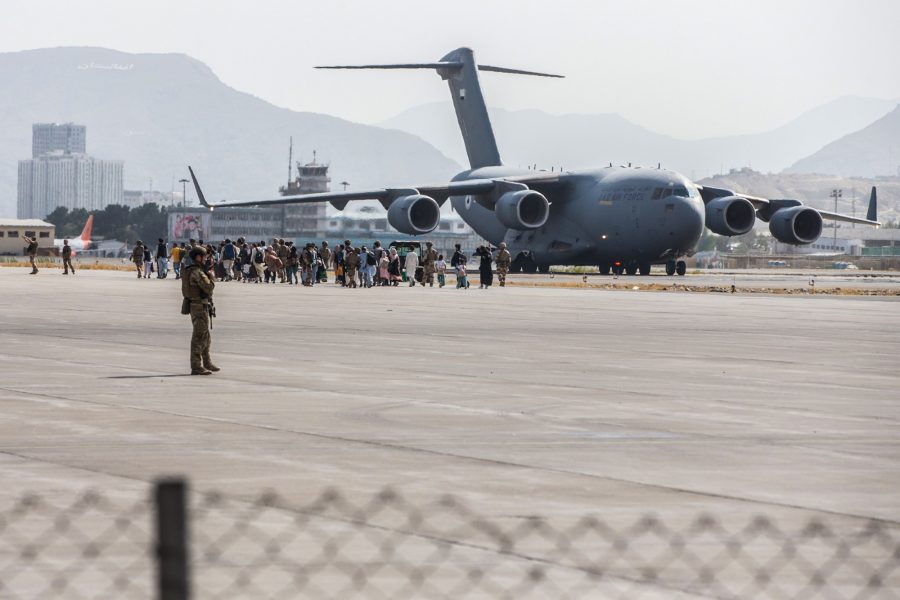 About 100 Afghans who have been evacuated to the US have been identified for possible links to the Taliban or terrorist groups, two sources told NBC News.

The verification of at least two of these Afghans has brought enough information to raise concerns that the US is planning to send them to Kosovo for further review, says the source, reports Klan Kosova.

Also, according to this source, any refugees who incite such concerns will be sent to Kosovo as well.

However, the source says that just because one has been identified means that he is a terrorist or poses a threat.

Of the more than 30,000 evacuated from Afghanistan to the US, about 10,000 of them needed additional control as of Friday until 100 of them were estimated to have links to terrorist groups.