Negotiations for Albania and Northern Macedonia will not be opened, Bulgaria is obstructing them 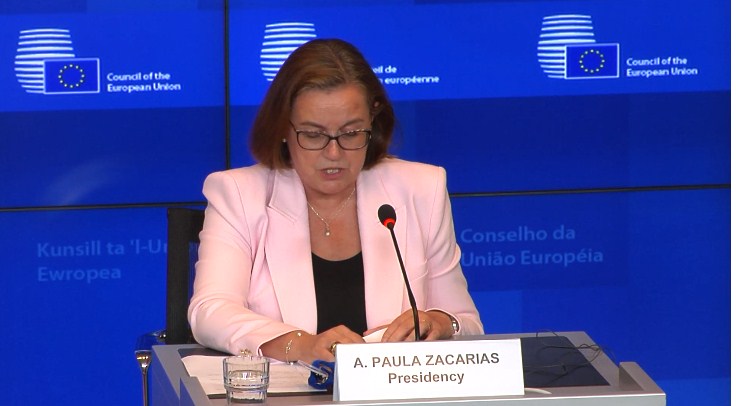 The General Affairs Council of the European Union, meeting in Luxembourg, decided to postpone the date for the first international conference on Albania and Northern Macedonia.

Portugal’s Secretary of State for European Affairs Paola Zacarias said no agreement was reached today although talks were lengthy.

“It was a long but good day, we had a productive meeting. We received the latest reports on EU enlargement. Despite all efforts, it was not possible to agree on a date for Macedonia and Albania to open negotiations. “I hope it happens in the next presidency, the Slovenian one”, she said, reports TCh.

From the reports today, this decision was expected, as it was learned that Bulgaria would block the process due to the disagreement with Northern Macedonia.

According to MIA, the Bulgarian representative at the meeting said that “the EU does not understand how deep a problem is between Skopje and Sofia”, that “this dispute is a European issue” and that “Bulgaria is in a specific situation due to the next elections in July ”.

Meanwhile, at the beginning of the meeting it was confirmed that Albania has met the criteria for negotiations.

The member states that support enlargement, even before the meeting, had in fact declared themselves “in favor” of starting negotiations, inviting the EU to ignore bilateral disputes. But it remains to be seen what decision-making will take place under the Slovenian presidency.

Slovenian Foreign Minister Gasper Dovzan said earlier that during the Slovenian presidency of the EU, which starts on July 1, enlargement remains a key factor.