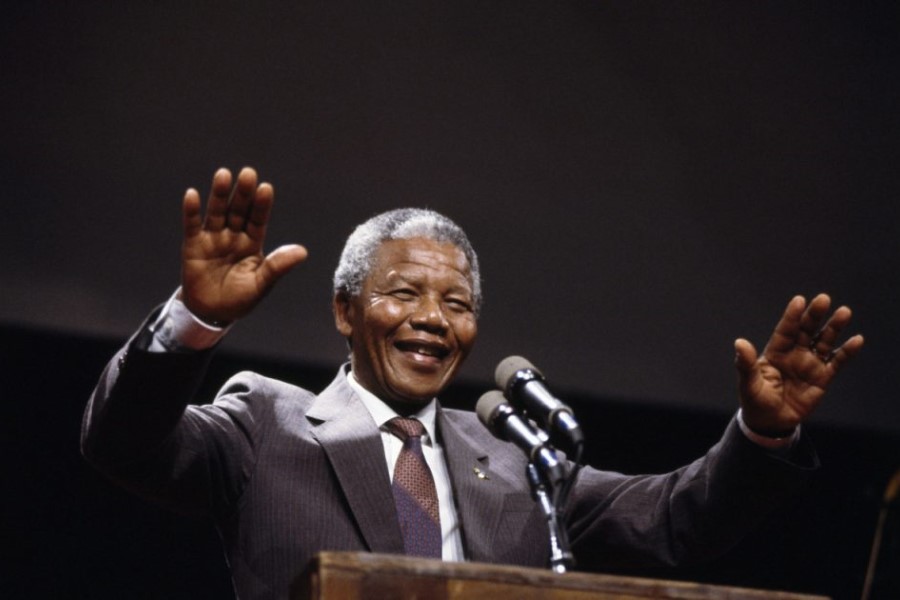 Nelson Mandela was the president of South Africa and a freedom fighter who fought against racial oppression of blacks in Africa, especially in South Africa. He studied law. Many years of his life he spent in prisons.

Mandela was born on July 18, 1918, and in honor of his date of birth, the UN General Assembly in 2009 decided that July 18 would be Nelson Mandela International Day.

Mandela’s birthday is also Nelson Mandela International Day, proclaimed by the UN as a sign of gratitude for the contribution of the Nobel Peace Prize winner and the reconciliation reached in this country.

On this day South Africans usually mark the birthday of their anti-apartheid leader, who was 67 years in public service, while citizens do 67 minutes of community work,

Mandela initially chose the peaceful path for his and his comrades’ goals.

In 1956 he was accused of “high treason” by the then regime, along with 155 other comrades. The process lasted until 1961 and all were released. After his release he became the leader of the ANC armed group, Umkohnto ëe Sizëe.

In 1962 he was imprisoned and sentenced to 5 years in prison. In 1964 he was sentenced to life in prison for planning an armed war. In 1985 he was offered the opportunity to be released if he agreed to a ban on armed activity, but he refused.

In 1990 after an ANC campaign and international pressure he was released unconditionally. In 1993 he won the Nobel Prize. In 1994 he was elected President of South Africa in a democratic election and on May 9 he was elected the first black president in this country.

In 1999 he resigned and was active for various human rights organizations. In 2003 he was widely criticized by Tony Blair and George W. Bush for their intervention in Iraq.

Mandela died after a long illness on 5 December 2013 at his home in Johannesburg.

British Minister of Health positive with COVID-19: I was fully vaccinated – Latest News