Night time of preventing between Israel and Hamas: Over 20 casualties 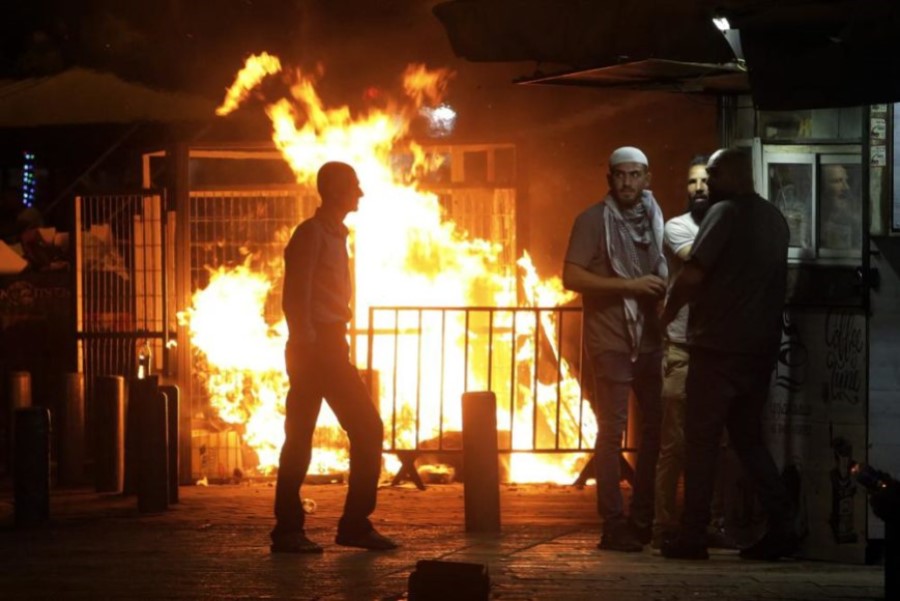 It was a night of fighting between Israel and Hamas in Gaza, where over 250 rockets were fired yesterday at the Jewish state from the Gaza Strip. The news was confirmed by the military spokesman, according to which the attacks continued this morning in Ashkelon.

The Israeli air force hit 130 military targets in Gaza. Palestinian sources report that over 20 people have been killed, including 9 children, and dozens injured. Incidents between Palestinian demonstrators and Israeli police took place in East Jerusalem. There were also protests in Arab countries in Israel.

Israeli Prime Minister Benjamin Netanyahu warned that Hamas had crossed the red line, launching rocket attacks on Jerusalem, and that the Jewish state would “respond forcefully.”

‘We will not tolerate attacks on our territory, our capital, our citizens and our soldiers. “Those who attack us will pay a heavy price.”

The fighting that started yesterday between Hamas and Israel has been dubbed ‘Operation Wall Guard’ by the Israeli army. This was reported by local media according to which military leaders assume it will continue for several days.

In Gaza, Palestinian militias have set up a joint operations room. In their media, the rocket launches towards Israel are called ‘Operation Sword of Jerusalem’. In a video posted online, the Hamas military wing said Gaza responded to Jerusalem’s call.

This violence, like the previous ones, was fueled by contradictory claims about Jerusalem, the home of the main holy sites of Islam, Judaism and Christianity. Rival national and religious narratives of Israelis and Palestinians are rooted in the city, making it the emotional core of their long conflict, writes A2.

In recent weeks, tensions have been rising in Jerusalem, marked by clashes between Palestinian protesters and Israeli police in the walled Old City, located in East Jerusalem which Israel captured and annexed in the 1967 war.