Organized a household get together, seized a weapon 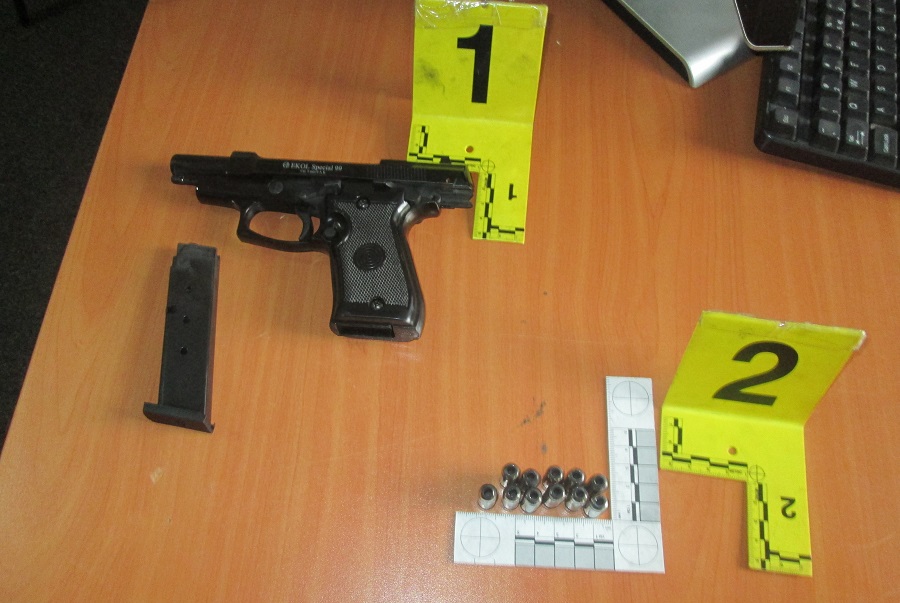 A 22-year-old man with the initials AB was arrested in the village of Zhabar in Mitrovica, after he shot at a family party.

According to the Police, the case was reported yesterday afternoon, where police units went to the scene and identified the place.

“/ 11 / cartridges were found at the scene and after that the suspect AB, 22 years old, citizen of the Republic of Kosovo was arrested. As material evidence, the police seized the Ekol Special weapon and the cartridges found at the scene. The person was interviewed as a suspect, while after the interviewing procedures according to the instruction of the prosecutor, the suspect in question was released in due process. A case has been initiated against him for the criminal offenses: “Possession, possession, unauthorized control of weapons” and “Use of a weapon or dangerous means”, the notice reads.

The competition is opened for a second term at UP