Osmani: The destiny of Ukshin Hoti is the hostage of our society and state 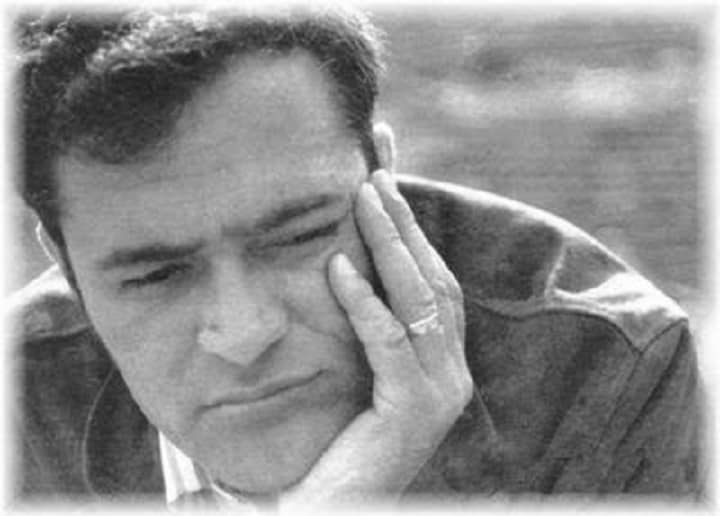 The President of the country, Vjosa Osmani on the 22nd anniversary of the disappearance of the activist Ukshin Hoti, said that his fate is the hostage of our society and state, so the persistent effort to clarify his fate should not stop for a single day.

Osmani said that on May 16, 1999, the patriot and thinker Ukshin Hoti was released from Dubrava Prison.

“Since that day, nothing about his fate, except the daily memory and aggravation of our conscience for the political thinker, who for 22 years continues to remain on the lists of the missing, who were violently abducted by the Serbian genocidal regime. The fate of Ukshin Hoti is the hostage of our society and state, so the persistent effort to clarify his fate must not stop any day. With a beautiful political act, a people can be saved, said Ukshin Hoti. He started the idea of ​​a “beautiful political work” for freedom, republic and democracy, but the goal of the political and philosophical thinker remained half. His republic is done. Two decades in search of him, the Republic needs Ukshin Hoti. “The issue of clarifying the fate of the missing, who were forcibly disappeared by the Serbian regime, is our priority and a precondition for lasting peace in the region,” she wrote.

The Netherlands, with its breathtaking splendor and organization, returns to Eurovision under strict health measures – Latest News