Paris has 0.75 cameras per km², greater than New York 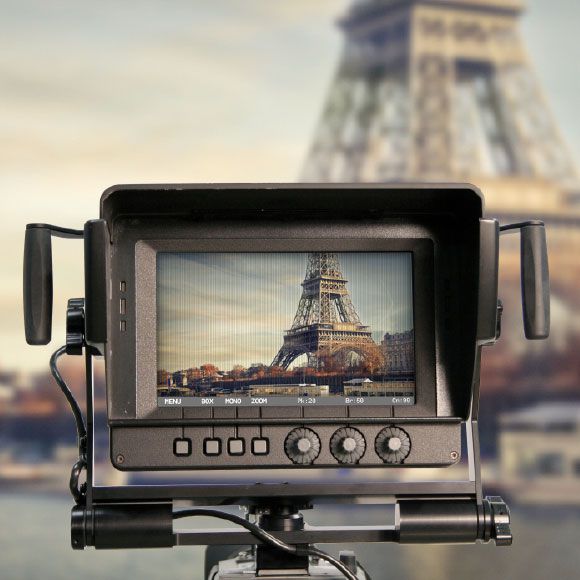 In a city like Paris there are currently 0.75 security cameras per square kilometer (km²), while in New York it is 0.5 and in Los Angeles 0.1. So says a study conducted by Stanford University.

“Millions of cameras installed around the world can play a crucial role in crime prevention, but when combined with face recognition technologies, they can also significantly reduce citizens’ privacy,” said the study authors.

The study used images from Google Maps and other similar platforms, which were analyzed by artificial intelligence to identify the cameras.

The researchers recorded 100,000 images from 10 U.S. cities and 6 from the rest of the world (Paris, London, Singapore, Seoul, Tokyo and Bangkok), thus identifying the density of the cameras.

The most controlled was Seoul, with 0.85 cameras per square kilometer, followed by Paris.

The study also made it possible to assess which are the areas with the highest density within cities.

“We found a much higher density in areas with many ethnic minorities than in the predominantly heterogeneous ones. “We are trying to understand the mechanism behind this trend,” said the study authors. / ATSH-ANSA /