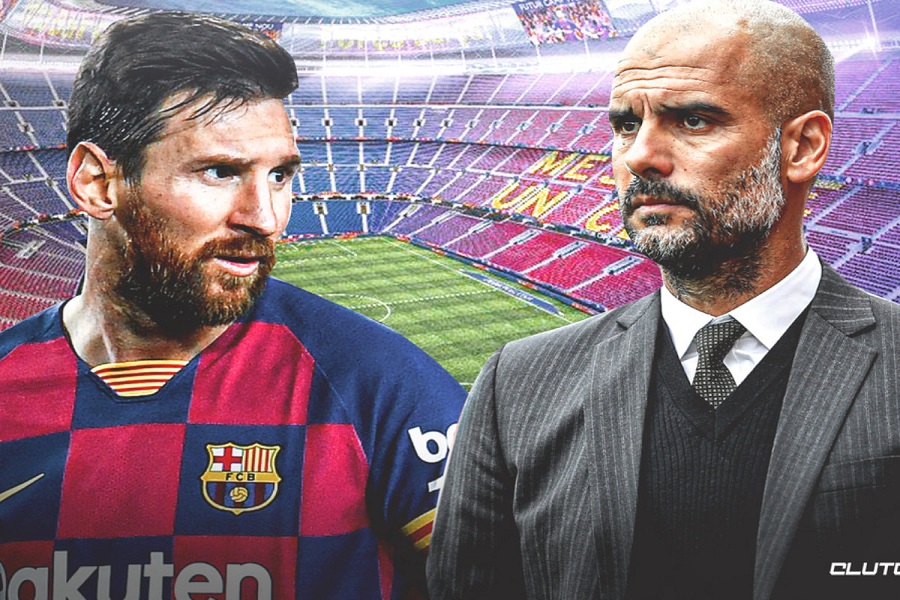 Following the unexpected departure of Lionel Messi from Barcelona, ​​the teams most interested in his services are Paris Saint-Germain and Manchester City.

But, the speculations that the Premier League champion wants to transfer the Argentine star have been denied by their coach, Pep Guardiola, KosovaPress reports.

“We spent on Jack Grealish and he will keep the number 10 because we convinced him of that, and we thought Messi would stay. “Now, Messi is not in our plans,” said Guardiola.

This is good news for the Paris Saint-Germain team where now it remains the only team that is interested in Messi’s services.

Manchester City coach Pep Guardiola also spoke about the interest in striker Harry Kane, where he said that if Tottenham refuses to start talks then they will not try to sign him.

“He is a Tottenham player. If Tottenham do not want to enter into negotiations then it all ends there. If he wants to negotiate, many clubs will want his transfer, and so will we. “We are very interested in him, and we will certainly try to transfer him,” said Guardiola.