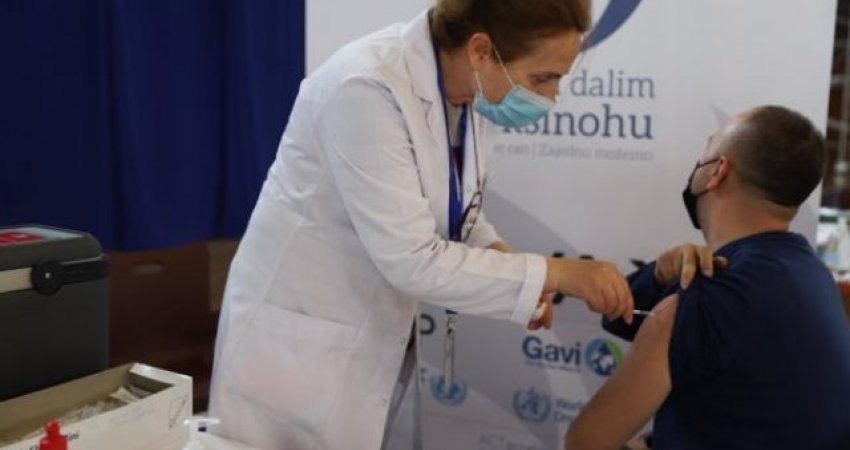 The municipality of Prishtina is ready for mass vaccination of citizens, said Deputy Mayor Muhedin Nushi.

Further, he said that the municipality with 5 teams is assisting the Ministry of Health for vaccination, adding that they are prepared to distribute 18 more teams in 5 family medicine centers.

“We have 18 teams prepared for mass vaccination which is expected to be operational very soon, given that the agreement for the arrival of 1.2 million Pfizer vaccines has already been signed, therefore the municipality is ready for vaccination.”

According to him, registered in the social scheme are 1 562 are families, emphasizing that everyone who has been infected this year has been helped with food packages and hygiene packages.

“Registered in the social scheme are 1 562 are families, but even during the last year there has been an increase in this number. From March to June there was an increase and we helped about 3,200 families last year. Give us food and hygiene packages. While during this year we have continued with all those families which are in the social scheme “.

“Therefore, every family that has been infected and has not been in the social scheme during this year has been helped with food packages and hygiene packages. “Therefore, we are able to stand by every family so that we do not have at least social problems in this aspect”, he said.

Among other things, Vice President Nushi stressed that the subsidy will end on June 25.

“This subsidy will end on June 25. We are still helping every family that reports on food and hygiene packages receives those packages. It is normal that there may be delays for there is no family left that has had a request and which has not received a package. As for the businesses with other packages, whether we will help them depends on the situations that will be created in the future, although we do not expect any deterioration of the situation in June and July. “But if the situation worsens, we will also take measures, regardless of whether it is the time of electoral campaigns and the time of local elections.”