Prishtina-Balkans, the derby belongs to the company, Gjilan will get three full factors 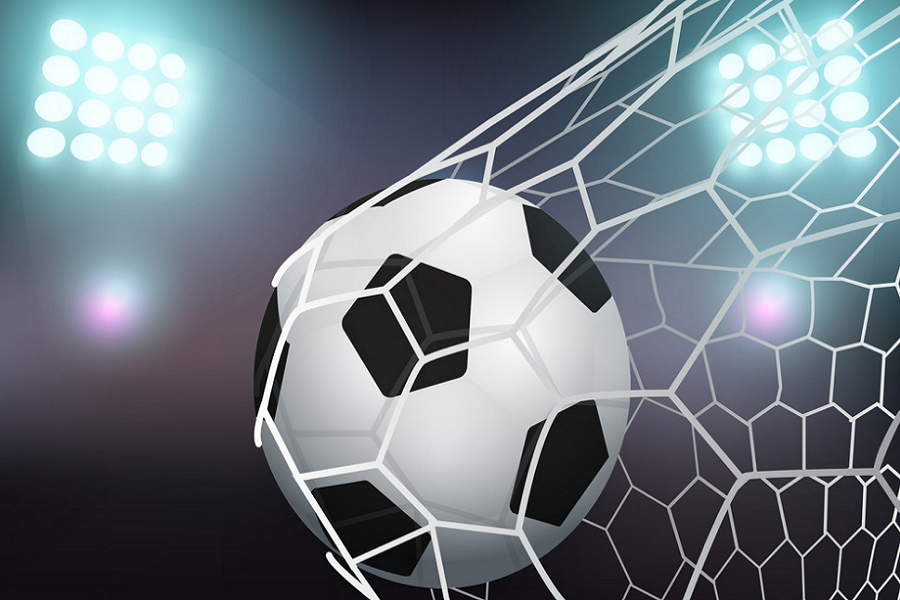 Today’s two matches of the second round of the Kosovo Super League in football have ended.

The Balkans has won this week’s derby against Prishtina with a minimum score of 0-1 that took place at the “Fadil Vokrri” stadium, KosovaPress reports.

The only goal of the match was scored by Ermal Krasniqi in the 51st minute.

In the next match, Gjilan minimally won the challenge against Feronikeli. The goal of three points for Ismet Munish’s team was scored by Progni in the 66th minute from the penalty spot.

Tomorrow is the last match of the second round between Dukagjini and Drenica starting at 17:00.

Haradinaj publishes the full list of his candidates for Pristina