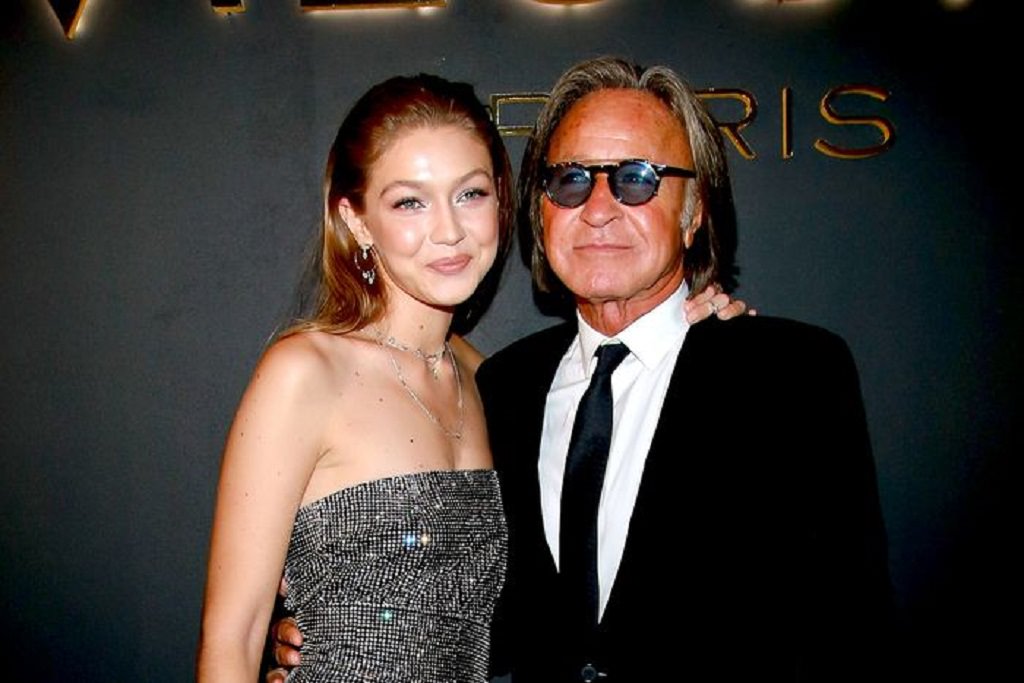 Property tycoon Mohamed Hadid, known as the father of two supermodels Gigi and Bella Hadid and the boyfriend of Albanian artist Dua Lipa Anwar Hadid, has been in the media spotlight due to the conflict with his neighbors.

The Daily Mail writes that the 2nd day of Mohamed Hadid’s trial over his illegally built super villa Bel-Air continued on Monday in Los Angeles, the lawyers of the neighbors of the property developers claimed that Hadid started violating the building codes even before starting to build his giant mansion.

He bought the land in 2011, Hadid “illegally demolished” an existing house and began “illegally demolishing” the land on the hill property, the lawyer said
Attorney Gary Lincenberg also told the court, “Hadid did not want the neighbors to know” the sized house he was planning to build. “Hadid told his construction contractor not to let anyone know he was building a big house. He said.

The lawyer also said the neighbors would have filed lawsuits against the developer earlier if they had known his intentions from the beginning, Hadid’s lawyer Jeff Reeves responded with his client’s counterclaim against neighbor Joe Horacek, accusing him for extortion, real estate mogul Mohamed Hadid began violating Los Angeles city building codes even before he began building his infamous mega residence, a jury heard Monday. The post Quarrel with neighbors! Dua Lipë’s father-in-law “lied” to the neighbors… appeared first on InfoKosova.