Rama: Meta has clearly severe problems, we shouldn’t have the rabies vaccine 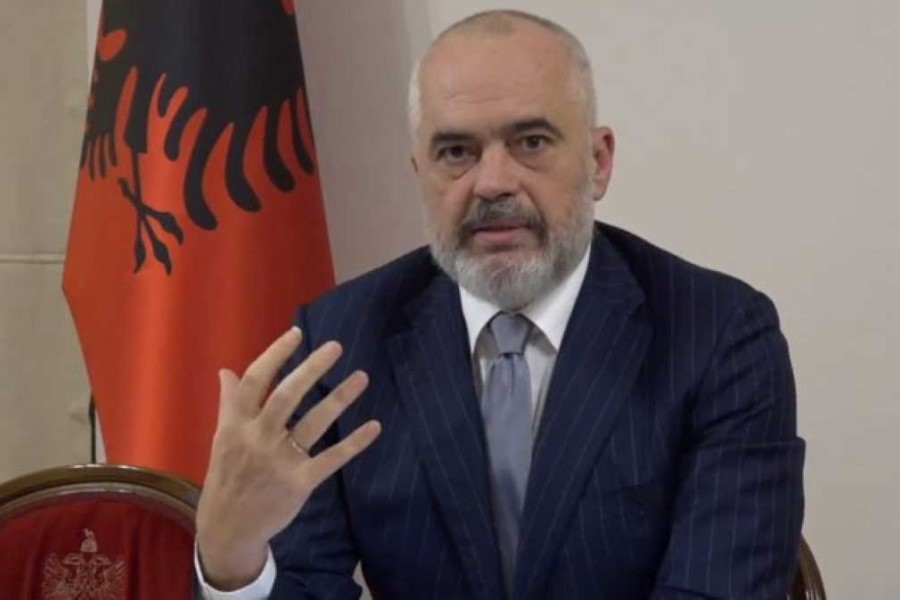 Prime Minister Edi Rama responded today to the interest of journalists regarding yesterday’s events at the FRD headquarters, which also included the President of the Republic of Albania, Ilir Meta.

“Allow me not to make any comment because we are in the conditions of a show that is clinically serious and that of course requires human solidarity with anyone and no longer with someone who is the President of the Republic and has obviously serious disorders,” said Rama.

The Prime Minister said “that unfortunately we do not have the vaccination for rabies, so we will have to coexist in this period with manifestations of rabies of this nature, which of course are expressions of despair.”

But, he said, “what matters is to defeat the invisible enemy that is the enemy of all Albanians, then we have the defeat of visible opponents easier.”

In one year, Kosovo registered over 76 thousand cases with COVID-19 – Latest News