Rama’s go to, the street “Agim Ramadani” is blocked 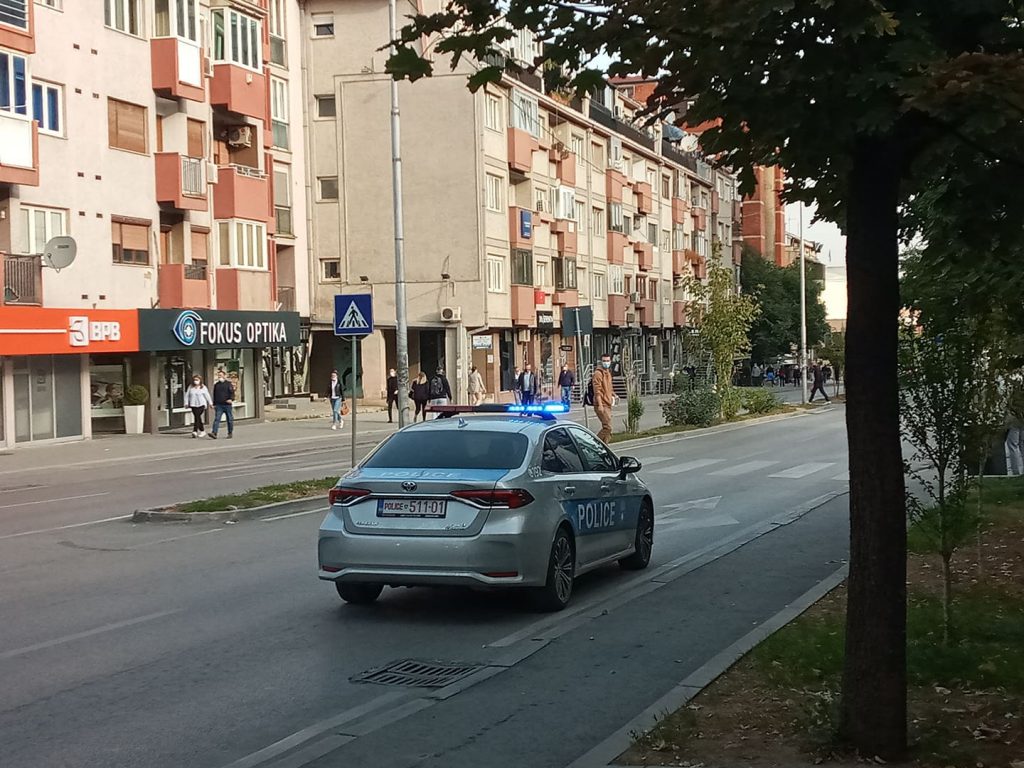 The visit of the Prime Minister of Albania, Edi Rama, in Prishtina has made the Kosovo Police block one side of the street “Agim Ramadani” from the intersection of the Student Canteen to the Ministry of Education.

While from the Ministry of Education to the building of the Government of Kosovo the road is blocked in both directions.

Also, the visit of the Albanian Prime Minister has led to a greater presence of police officers in the streets of the capital.

Rama is expected to arrive at Pristina Airport from the United States shortly after staying there as part of the work of the UN Assembly.

The head of the Albanian executive will be received with state honors, while the agenda includes meetings with Prime Minister Kurti and opposition leaders, but not with the Speaker Konjufca and President Osmani.