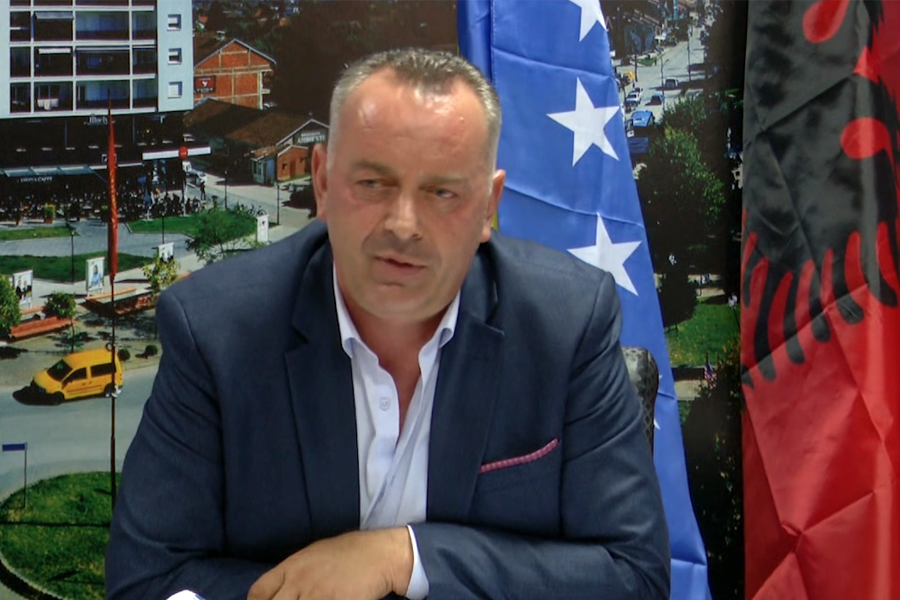 The Regional Water Company “Hidrodrini” will no longer have the Municipality of Deçan under management. This decision was taken by the mayor of this municipality, Bashkim Ramosaj after the results of the analysis by the National Institute of Public Health (NIPHK), according to which some bacteria have appeared in the drinking water in Deçan and there are indications that the water may be contaminated.

“This answer was received and we had as a concern on Mondays when the chemical analysis was OK, as well as on Tuesday when the biological analysis of water is usable, but in the in-depth analyzes it was seen that it is not quite OK and this water according to the recommendations of the NIPH where bacteria and pathogenic factors have also evaluated[…]The regional company ‘Hidrodrini’ will no longer have Deçan on its own in management, the company will be a municipal company that will have an address that will have available the taxes of the citizens of Deçan for this company to work with the highest standard and this company with i met the standards and criteria that can be found close to the citizens of Deçan in terms of water quality or in terms of water supply 24 hours and seven days a week, “said Ramosaj.

The mayor of Deçan, Bashkim Ramosaj said that to date 1 thousand 392 patients have requested medical treatment at the Main Family Center in Deçan.

“Until this moment, there are 1 thousand 392 people who have asked for help and who have received treatment and who have received medical medication at QKMF in Deçan, from these people there is someone who has received the second and third service because the disease itself in health parameters it should be treated once, twice or three times until it passes completely “, he said.

Regarding the police action that took place in Peja, Deçan and Istog, where 10 officials were arrested for abuse of office, the mayor of Deçan, Bashkim Ramosaj said that he was informed about this action since last night, and that in this municipality there is no no arrestees.

“This morning and last night I knew that what happened today will happen because we are the only municipality in Kosovo that all the materials requested by the State Prosecution are the first to send and when it sends normal materials to investigators “People who deal with this issue ask for additional information, there are no arrests in Deçan”, said the mayor of Deçan.

Since Saturday, the Municipality of Deçan is facing a large number of poisonings from drinking water.