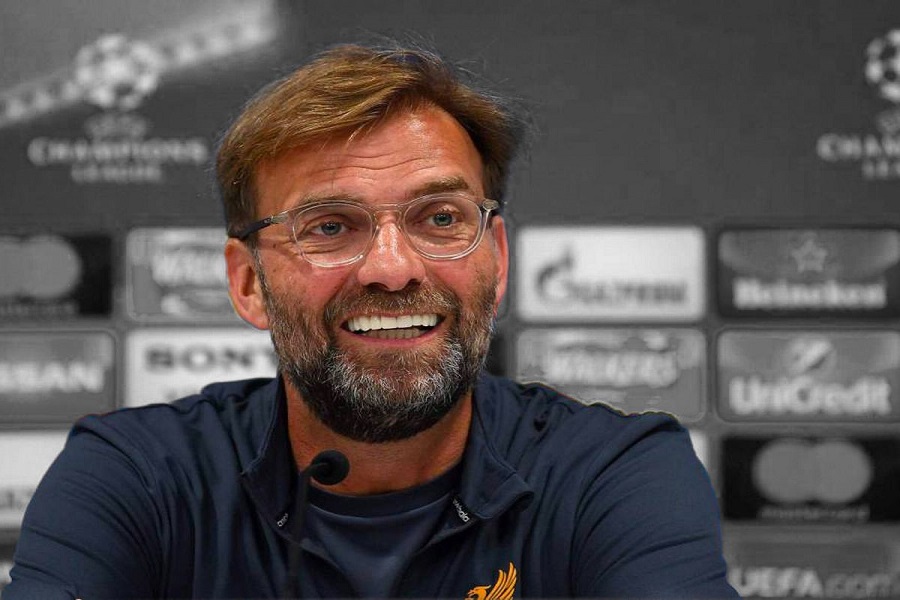 Liverpool coach Jurgen Klopp has admitted he is pleased he will not face Chelsea and Manchester City in the Champions League, but says his side’s clash with Real Madrid in the quarter-finals will be difficult.

“It’s exciting. It will certainly be a tough confrontation. “But I am happy with this draw, because when you look at the other teams you just think, ‘My God’ because they are all strong, they have all managed to qualify”, said Klopp

“Two years ago we played in the final with Real, and it was a difficult night for us, so having the chance to play against them again is a good thing,” added the German.

Klopp was also asked about the English confrontations in the Champions League, where he showed that he did not want either Chelsea or Manchester City in the draw, KosovaPress reports.

“I think we are all the same. Bayern for example will not play against Dortmund because they are from the same country, and for us, the opportunity was at City and Chelsea. “If we can ignore them as much as possible, it would be a good thing, because it is clear, they are very strong opponents,” Klopp replied.

Liverpool will have the opportunity to take revenge for the final of the Champions League in the 2017/18 season, where they lost to Real Madrid with a result of 3: 1, where now the “Reds” will face in the quarterfinals with the “Galaxies”

KEDS invests in the tourist area of ​​Brezovica – Latest News

Zemaj: There are difficulties in the supply of vaccines, we are waiting – Latest News