Residents expressed nice curiosity in voting in Tirana for change 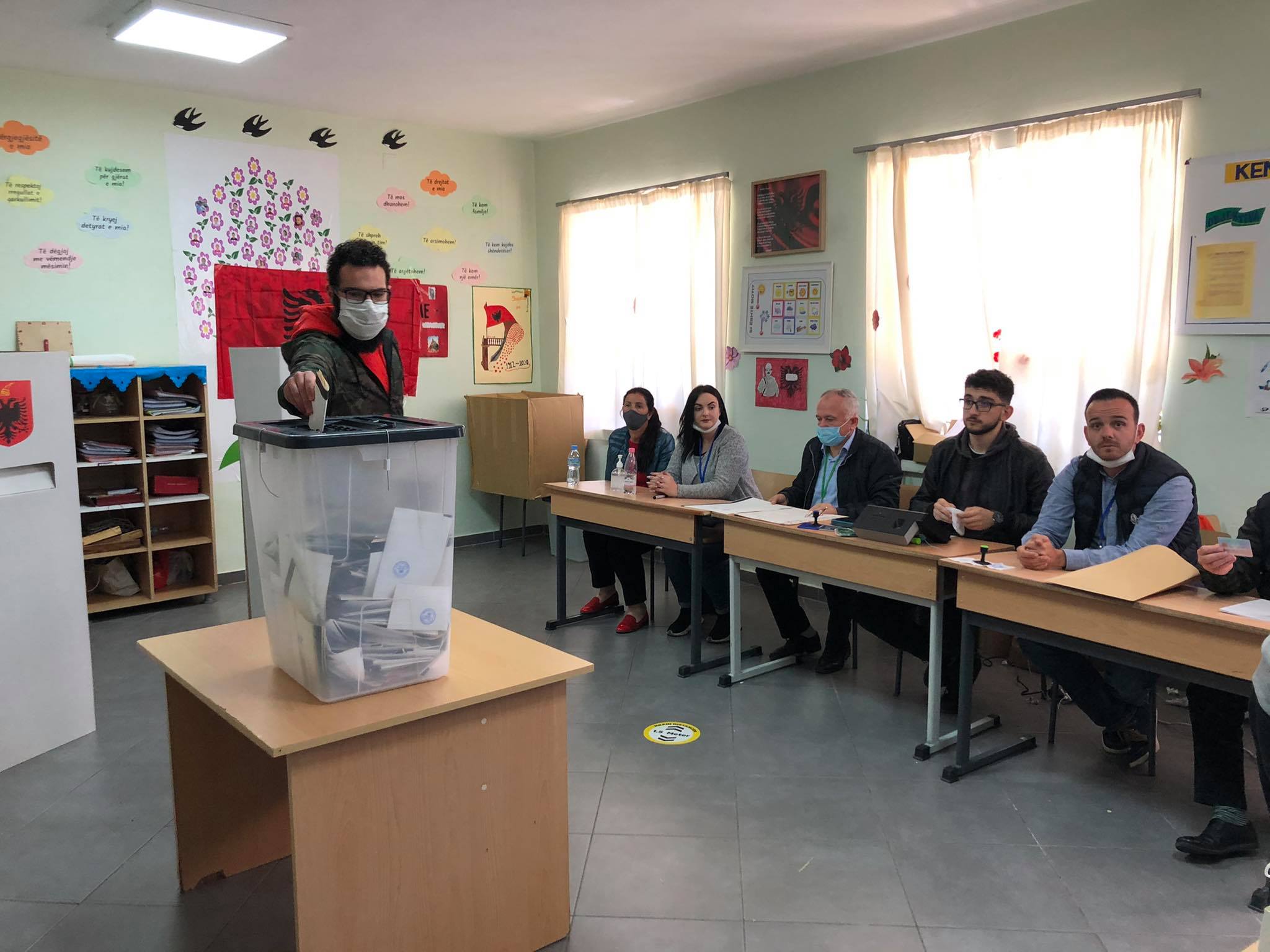 Many citizens in Tirana have expressed interest in voting in the parliamentary elections in Albania. They told KosovaPress that the whole voting process was easy, but that it should end honestly.

Citizen Arben Fufgjiu says for KosovaPress that the DP will win the elections.

“I say that the DP will win, it held it for eight years and did nothing,” he said.

Whereas, the citizen who refused to reveal his name, said that if the change in the country did not win, woe to the Albanian youth.

“If the Alliance for Change did not win, woe to you youth,” he said.

Meanwhile, according to the citizen Shkëlqim Çollaku, the most important thing is that the elections are free and fair.

“They must be free and honest,” he said.

The citizen Aferdita Merkaj, after exercising her right to vote, said that from these elections she expects the country to move forward.

“People know the difference, not just one person, the people know. The people are throwing it for whoever wants to take power there, not with manipulations, not with murder, not with violence as it is done here, because I live in France and here it is a scandal, I also voted in France but not like here “People’s lives are unacceptable,” she said.

The interest of the citizens to vote is expressed by the chairman of the CEAZ in the school, “Vasil Shanto”, Ergin Koltoku.

“Our CEAZ consists of 95 polling stations. So far the voting has been calm, there have been no incidents, except for the electronic identification device which has presented problems in almost the entire district of Tirana. “But we have tried to choose them with the relevant operators… the participation of citizens is high”, he said.