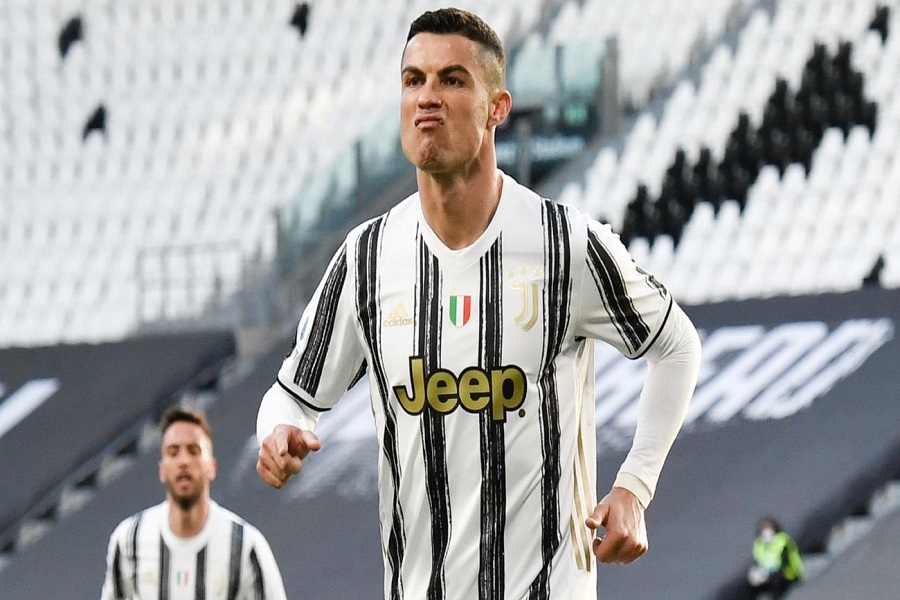 It is no longer speculation that the Portuguese star, Cristiano Ronaldo will leave Juventus this summer, where the player himself confirmed last night the departure from the Italian giant.

While the next adventure for Ronaldo is expected to be in the English Premier League, where the champion Manchester City, is the only team that has expressed interest in the Portuguese, KosovaPress reports.

If the speculation about this move is true, it is reported that Ronaldo will have to accept a contract that will benefit 15 million euros less than he earns at Juventus.

According to well-known journalist Gianluca DiMarzio, Manchester City is ready to offer Ronaldo a two-year contract, where with taxes he will benefit only 15 million euros per year.

His current salary at Juventus with taxes is 31 million euros per year, and it is expected to be seen if Ronaldo will accept to have half a salary less than the current one at the English champions.

States Pull Back on Covid Data Even Amid Delta Surge