Russian Ambassador to Belgrade for the documentary VIRUSSIA: “Utterly a lie!” 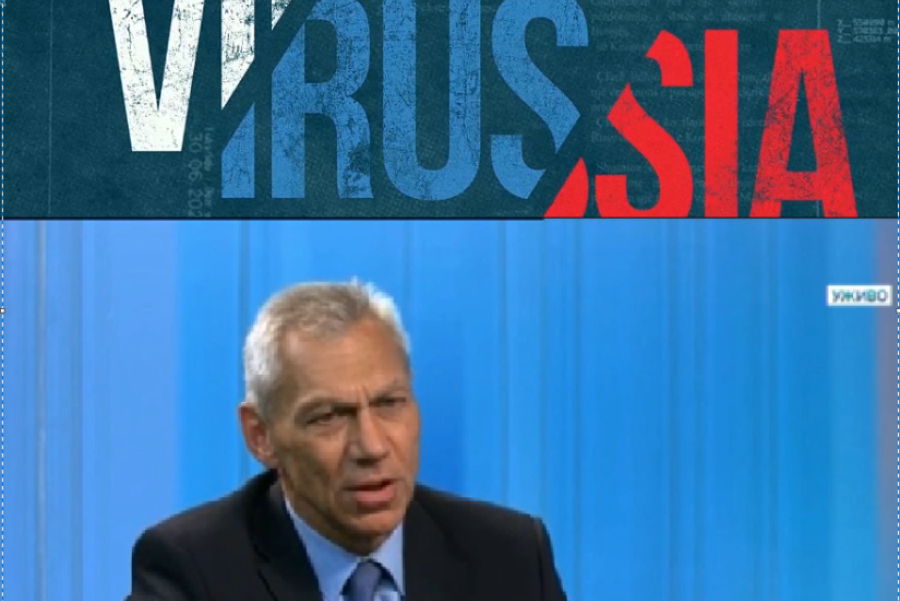 The Russian ambassador to Belgrade Alexander Botsan-Kharchenko reacted to the VIRUSSIA documentary.

In a show on Radio Television of Vojvodina, he was asked about the content and attitudes of the RTK documentary, which talks about Russian malignant influence in the Western Balkans.

The moderator’s question regarding the VIRUSSIA documentary, in which arguments are made about the malignant Russian influence in the Western Balkans, Botsan-Kharchenko, interrupted with a completely non-diplomatic dictionary “It is completely false!”.

However, the following question of the moderator “how do you react then?”, The Russian ambassador in Belgrade, avoided answering, saying that we do not react, “because we could react, we would forget about the real cooperation in some projects and some activities in which we have to work. ”

The documentary VIRUSSIA, which was broadcast a few days ago on RTK, has caused a stir in the region. Apart from Kosovo, it was also broadcast in Bosnia and Herzegovina, and according to the producers, there are requests for it to be broadcast in other countries, not only regionally, but also further.

In the first part, out of 4 in total, the documentary talked about Russian espionage activity in the Western Balkans. Leaders, journalists, investigators and spies from all over the region have spoken on this project. Precisely the issue of Russian influence, makes this documentary project in which for the first time Albanians, Serbs, Montenegrins, Bosniaks and Macedonians speak. NATO, the European Union and other European institutions also speak.

German language can be studied at UP at the master level, Nagavci: We are offering opportunities for the advancement of young people – Latest News