Samsung declares the arrival of the 200 megapixel digital camera sensor 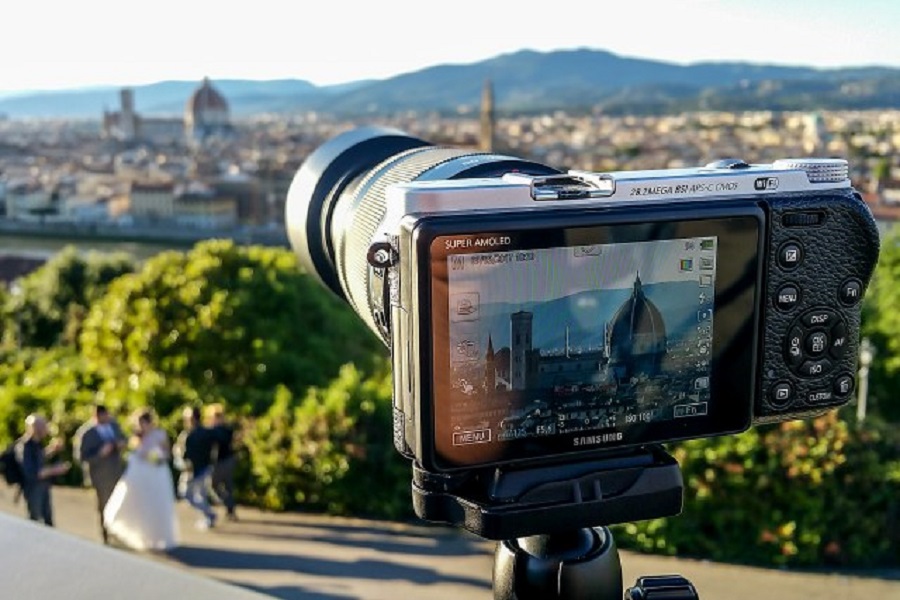 Samsung has announced a 200 megapixel image sensor for smartphone cameras, which is expected to be the largest camera sensor in the phone ever made.

ISOCELL HP1 has 0.64μm pixels and can accommodate 16 of them at the same time for the equivalent of a 12.5 megapixel sensor whose pixel size is 2.56μm.

Samsung is also introducing a new sensor called ISOCELL GN5. It is a 50 megapixel sensor with 1.0μm pixels, and Samsung says it is the first 1.0μm-pixel sensor that integrates its Dual Pixel Pro technology.

It basically sounds like a smaller version of the 1.4 μm GN2 pixel, which was the phone’s largest camera sensor when it debuted on the Xiaomi Mi 11 Ultra this year.

Samsung has not announced when the new sensor will go into mass production, but samples are said to be available from phone makers.