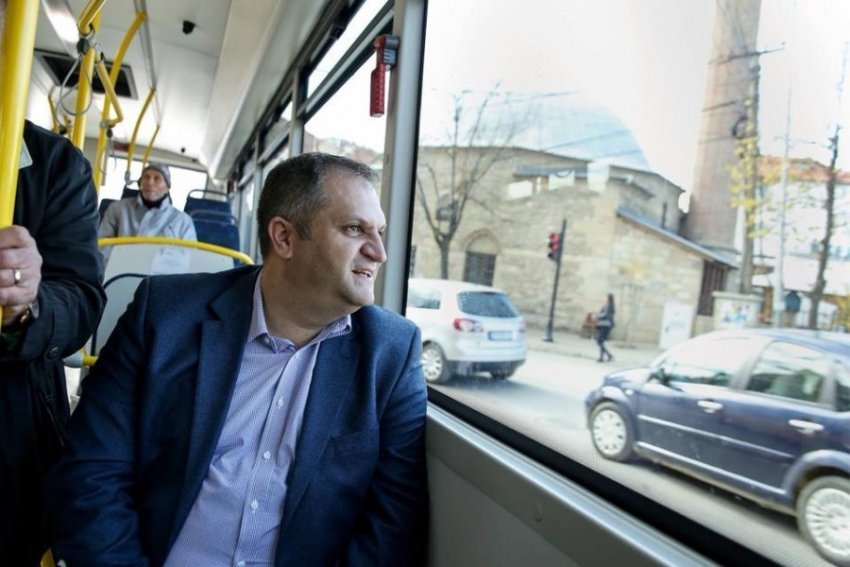 The Mayor of Prishtina, Shpend Ahmeti has announced that negotiations have begun for the purchase of 30 new buses, and that these negotiations are expected to be completed within this year. According to Ahmeti, eight of these buses will be electric.

Ahmeti also announced that in April of this year will start in Pristina procurement for private operators on certain lines.

This status of Ahmeti comes just a few months until the local elections that are expected to be held in Kosovo in the fall.

In the first part of this year we will finalize the negotiations for the purchase of 30 new buses in which case we will complete the commitment for publicly owned buses (80). Eight buses will be electric, according to discussions with the EBRD.

Also in April, the procurement for private operators will start on certain lines where the contracts will be long-term while the investment in the fleet will be required.