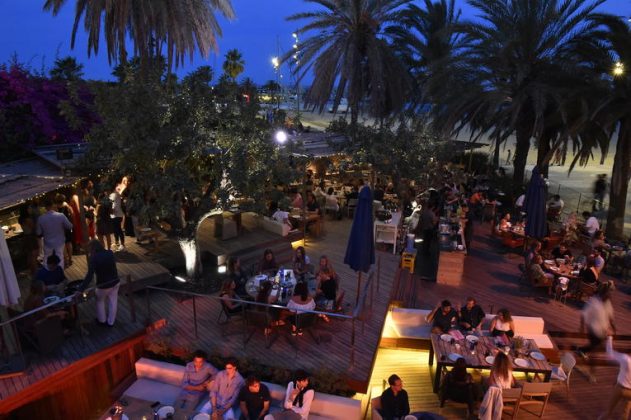 Faced with a sudden explosion in the number of COVID-19 cases, various regions of Spain are gradually closing down.

According to Catalan media, Catalonia, the epicenter of this fifth wave of the pandemic, has received approval from the regional court to impose a curfew in the most affected cities, including the capital, Barcelona.

Since last weekend, indoor nightclubs have been closed for at least 15 days, while a negative antigen test or PCR is required to attend outdoor events if they involve more than 500 people, reports ATSh.

Other regions have taken or are considering similar measures.

The Valencia region has again imposed a curfew from 23:00 to 04:00 and has limited to ten the number of people who can attend meetings in 32 localities with more than 5,000 inhabitants, after agreement with the highest authority. regional high court.

The reason for these measures is the Delta variant, much more contagious, with an exponential increase in cases in recent weeks, mainly among young people.

On Tuesday evening, the incidence reached 436 cases per 100,000 inhabitants over 14 days, a level that had not been reached since the worst moments of the pandemic.