Sveçla: The injured individual in Peja has been arrested, we’re engaged on fixing the case 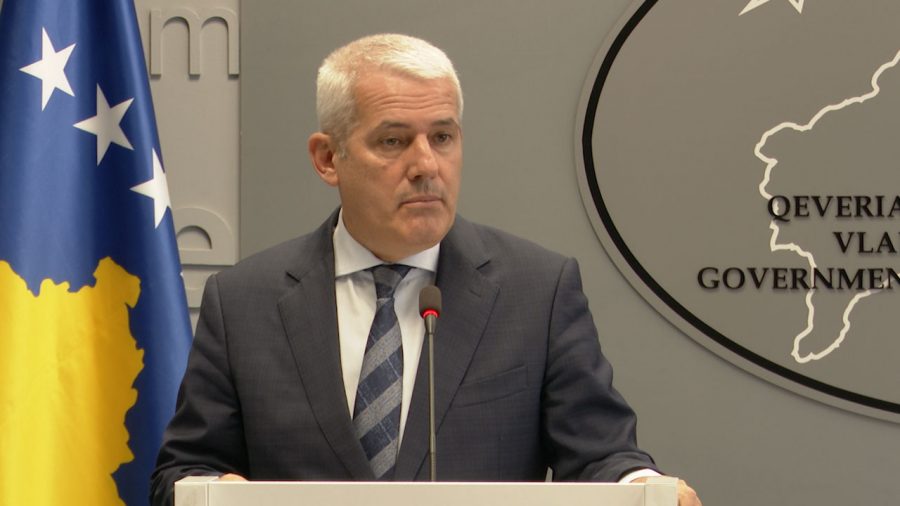 The Minister of Internal Affairs, Xhelal Sveçla has announced that the injured in the event where two people remain dead has been arrested.

Through a Facebook status, Sveçla said that the safety and well-being of our citizens is essential, therefore he adds that they are committed to solve the case with all their capacities.

“I was just informed that a sad event happened in the city of Peja where we have a double murder and one injured, who has already been arrested. The safety and well-being of our citizens is essential. Therefore, we are committed to solve the case with all our capacities. Such incidents of armed violence must end. “I am fully committed to ensuring that the Kosovo Police has all the necessary resources to solve the case and provide security for the citizens,” he said.

Haradinaj: Developed Hajvalia is my priority